I knew that a total solar eclipse was happening on August 21st of last year for a while. In fact, I knew about it more than a year in advance. Of course, back then, I wasn’t really thinking about what the next year would entail. How busy I would get and how drastically my priorities would shift. So when I started seeing regular updates from news outlets about what a huge event it was going to be, how bad traffic would be, and what various spiritual and religious leaders had to say on the subject, not to mention all of my photographer friends posting about all of the equipment they had rented or bought and the hotels they had reserved months in advance, I figured I would join the fray.

The original plan was for a bunch of my friends to all drive down together, but as these things happen, by the day of the eclipse, things came up and everyone else stayed here. Since I had already rented out a giant lens, tripod, and mostly because I had a reasonable chance of actually seeing a total eclipse from the path of totality, I decided to make the four and a half hour drive anyway, and I’m so incredibly happy that I did.

I really didn’t know where I would stop, what the traffic would look like, or really anything else except that I had to drive on I-81 south until I hit I-75, and then take that south until I was near a town called Niota, since it was right in the middle of the roughly 11-mile wide path of totality. Once I got there, I didn’t really see anything except an exit, which led me to a giant gravel parking lot with about 2-300 other cars, people with giant tents, telescopes, cameras, picnic supplies, chairs, all ready for a party.

Since I didn’t think to bring any of those things (except the camera, of course), I just walked around for a bit before my skin started sizzling, then sat in my car and listened to music for another two hours until it was time for the show to begin.

Since I didn’t have time to purchase a solar filter for my camera, I couldn’t photograph any part of the partial eclipse while the sun was still visible, so I did the next best thing – just watched it with my $5 eclipse glasses. Once the magical moment came and the sun was completely eclipsed by the moon, I took my glasses off, swung my tripod up and caught the amazing sight in my viewfinder, clicking off several frames. Knowing that the image wouldn’t really change over the next minute until the sun would slowly emerge from the other side, I turned away from the camera and just looked around. What was, just two minutes before, an 85-degree day without a cloud in the sky, was now twilight, with the temperature having dropped more than 20 degrees in the span of seconds. The birds fell silent, and you could hear the chirping of some very confused crickets. 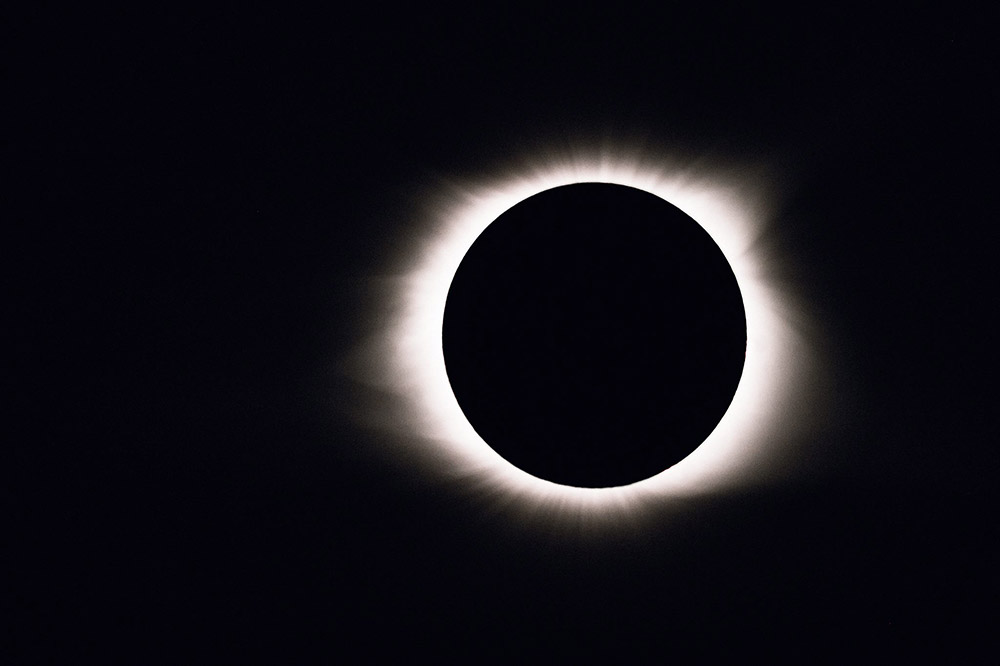 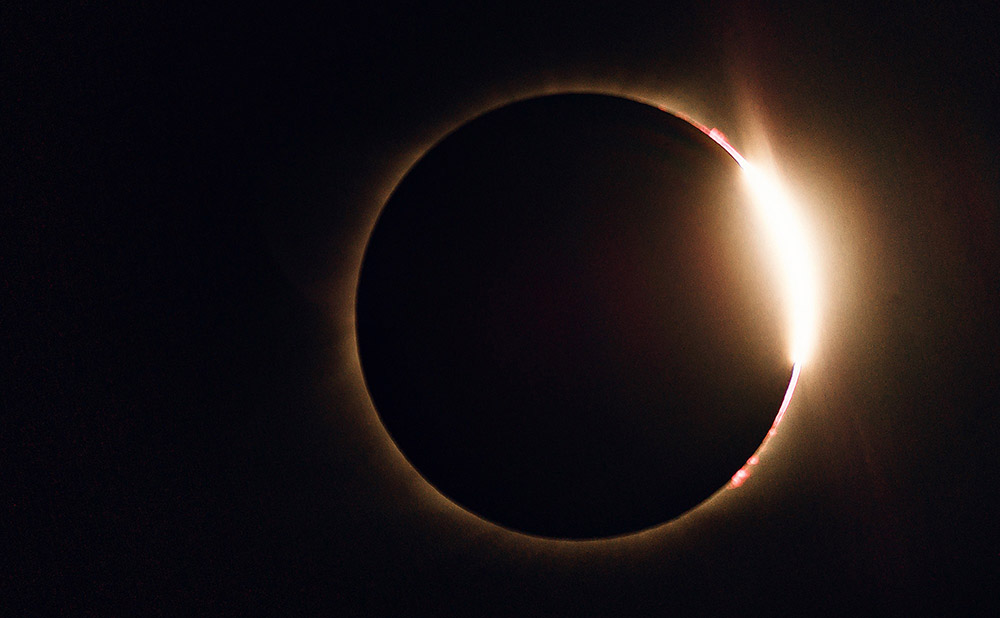 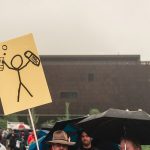 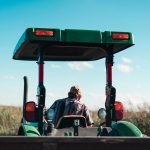