Spending two weeks in Iceland was an amazing experience. I had heard prior to the trip that the weather in Iceland was a bit unpredictable, but didn’t realize then that was akin to saying that rain can sometimes be a bit wet. As one example, during one day and almost within an hour, the weather went from sunny and blue skies to 30mph winds, dark storm clouds and snowstorms so severe that road visibility was reduced to somewhere around 2 feet.

All that said, however, the landscape is as varied as it is beautiful. From magnificent glaciers and snow-capped active volcanoes to majestic fjords and frozen waterfalls, I can see why nearly all of the world’s greatest nature photographers make it a priority to spend time here.

Probably the most surprising discovery for me was how quiet and empty the countryside felt. It makes sense considering that there are only around 300,000 people, two-thirds of whom live in Reykjavik, the capital city. It was fairly common to not see a single car during an entire day of driving – at first a somewhat disconcerting, but eventually calming sight. 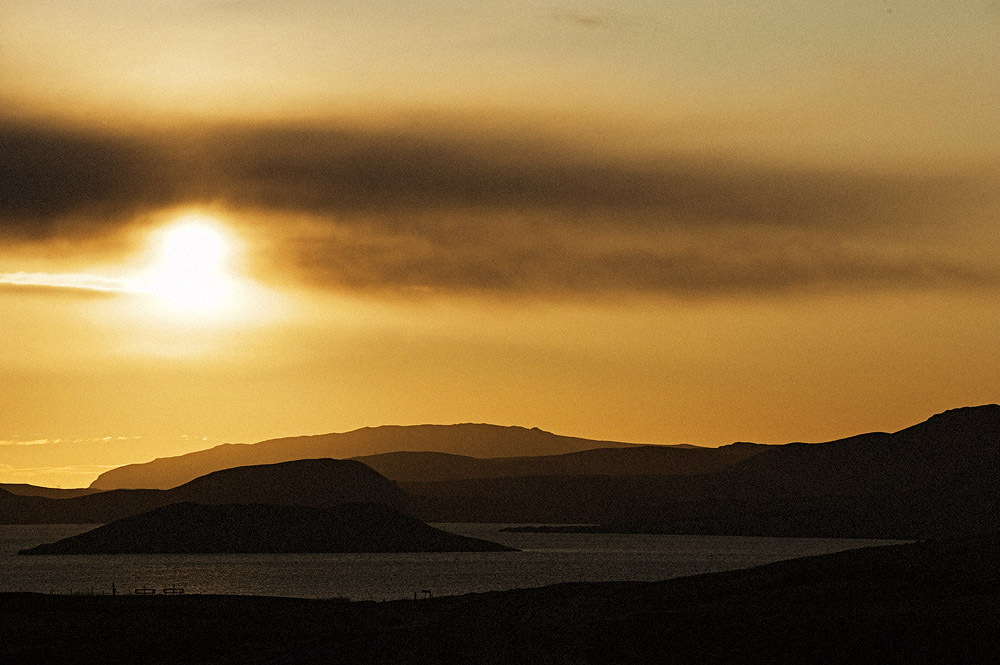 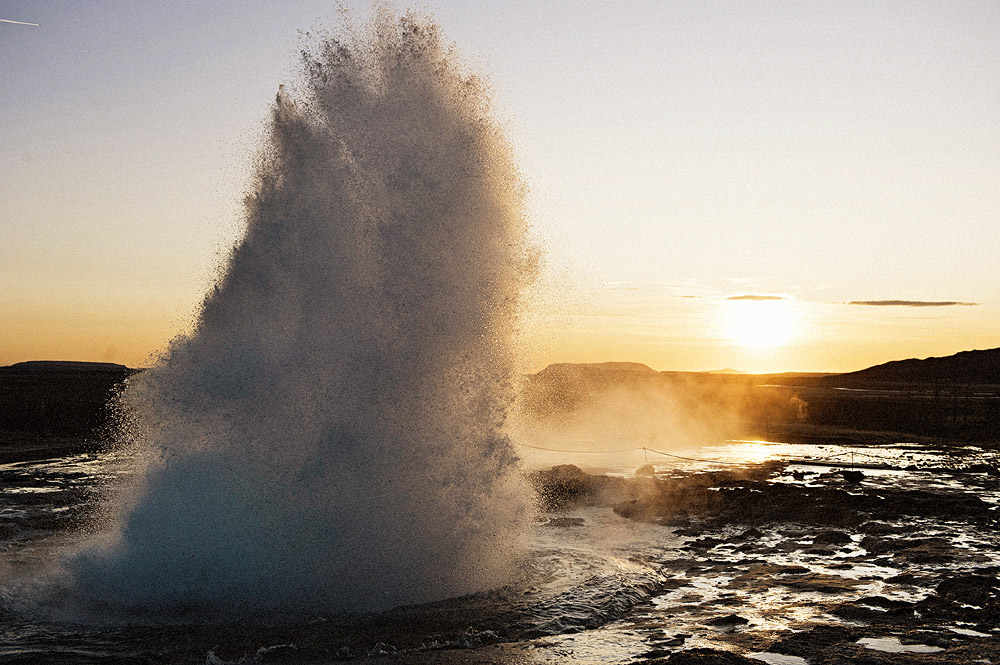 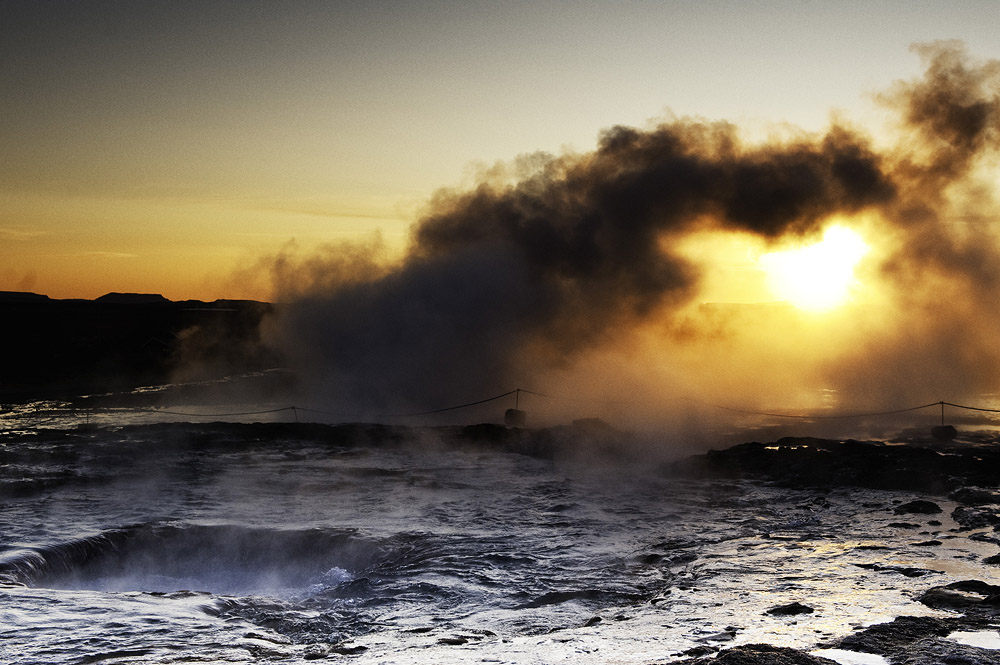 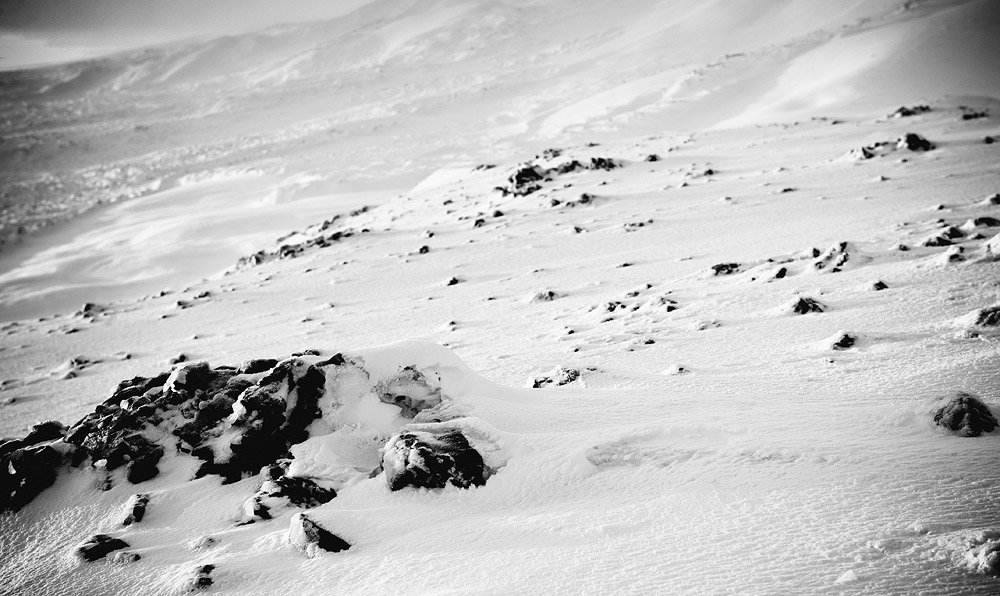 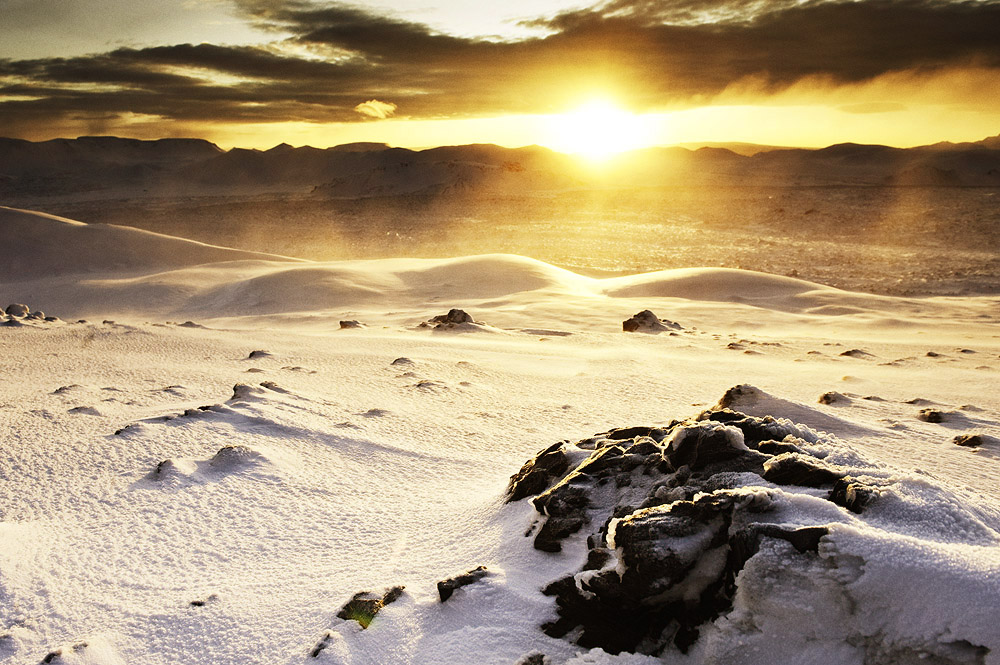 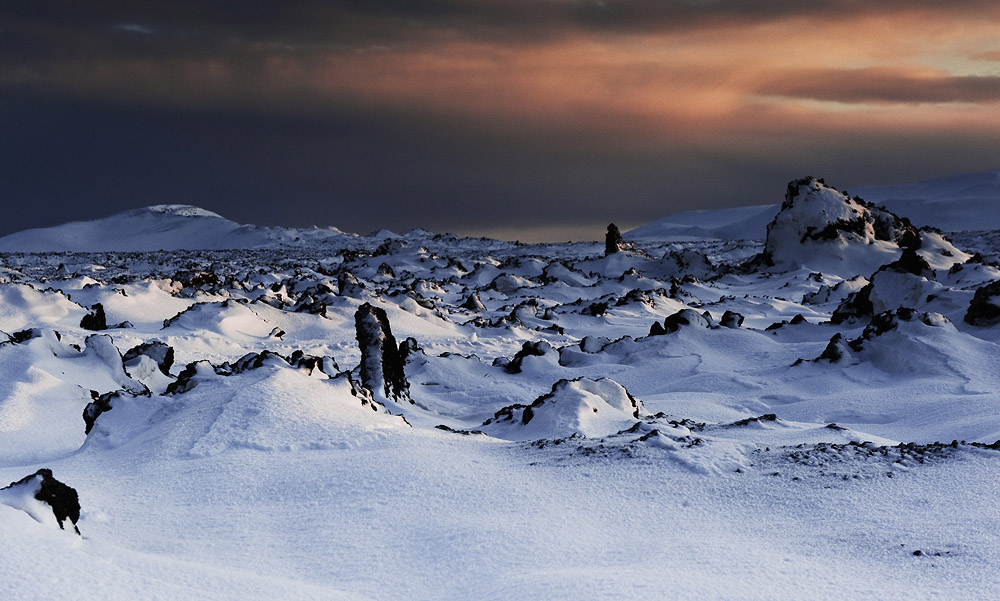 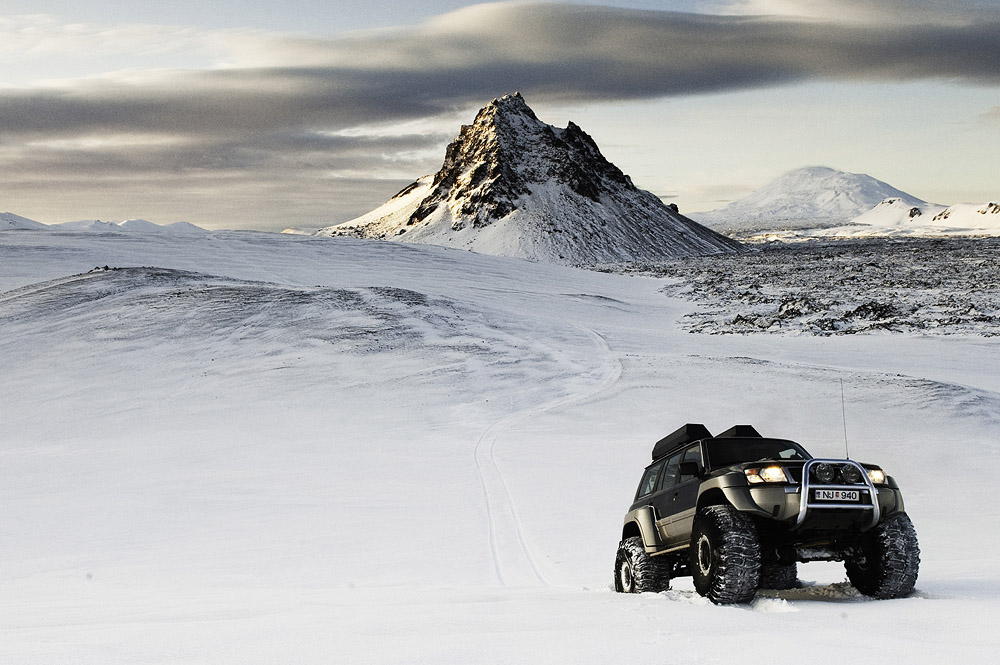 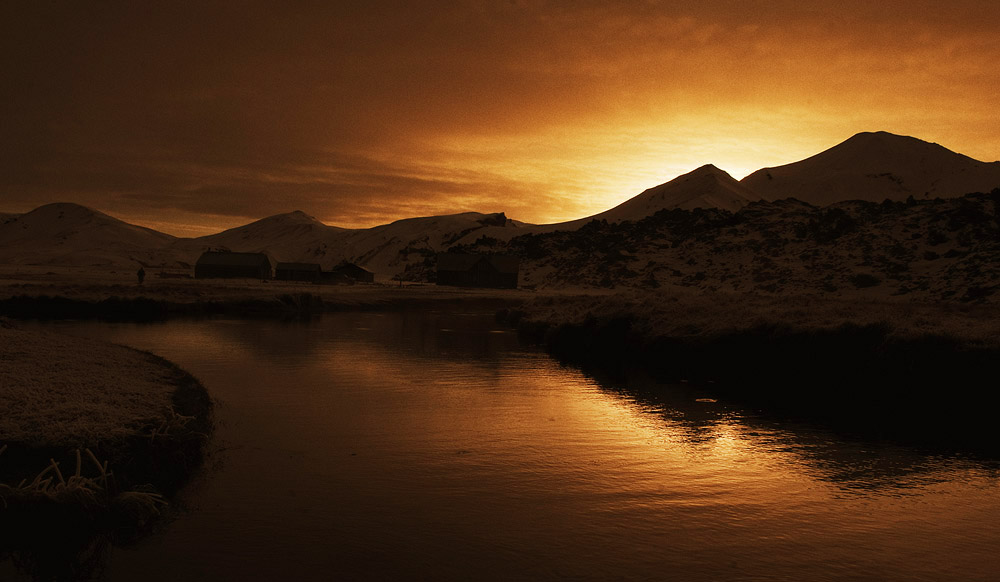 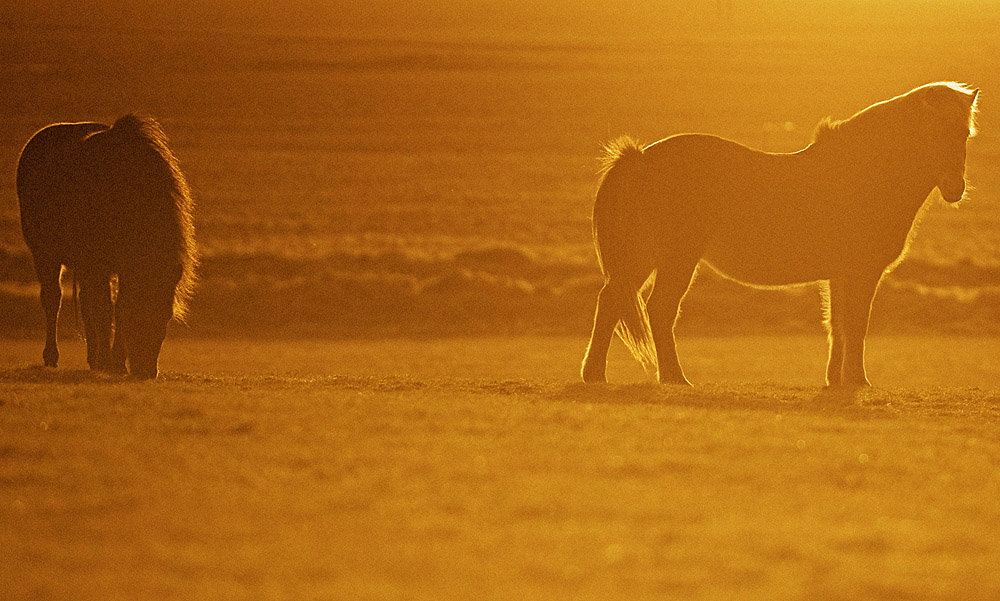 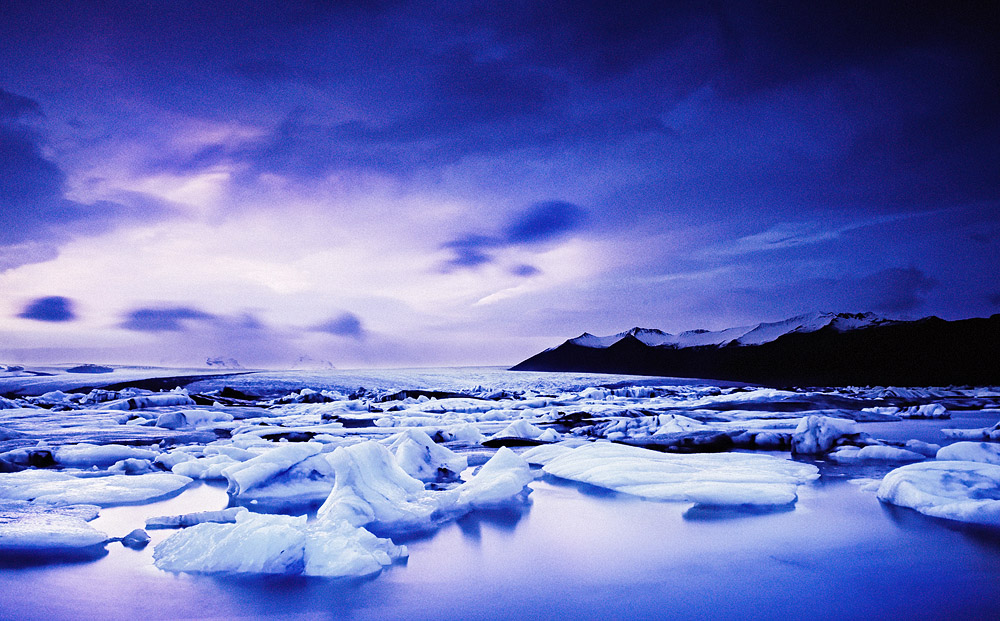 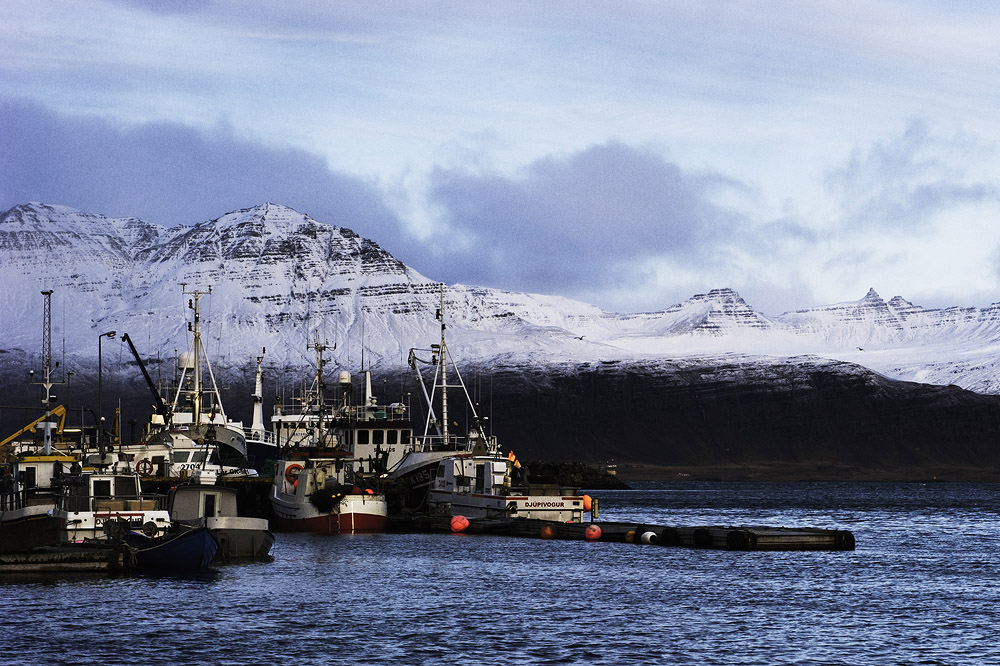 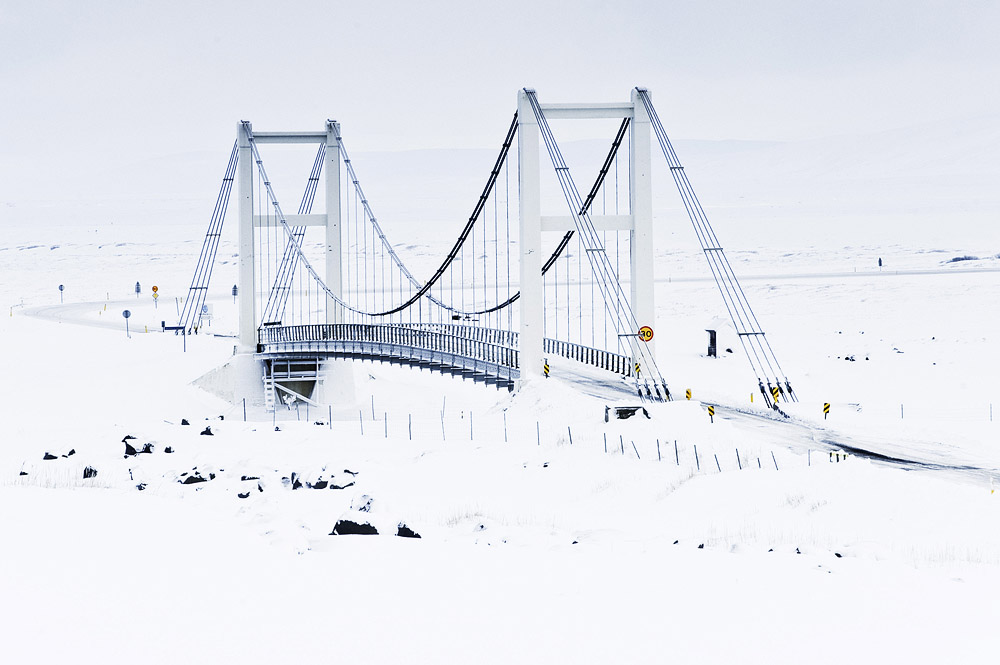 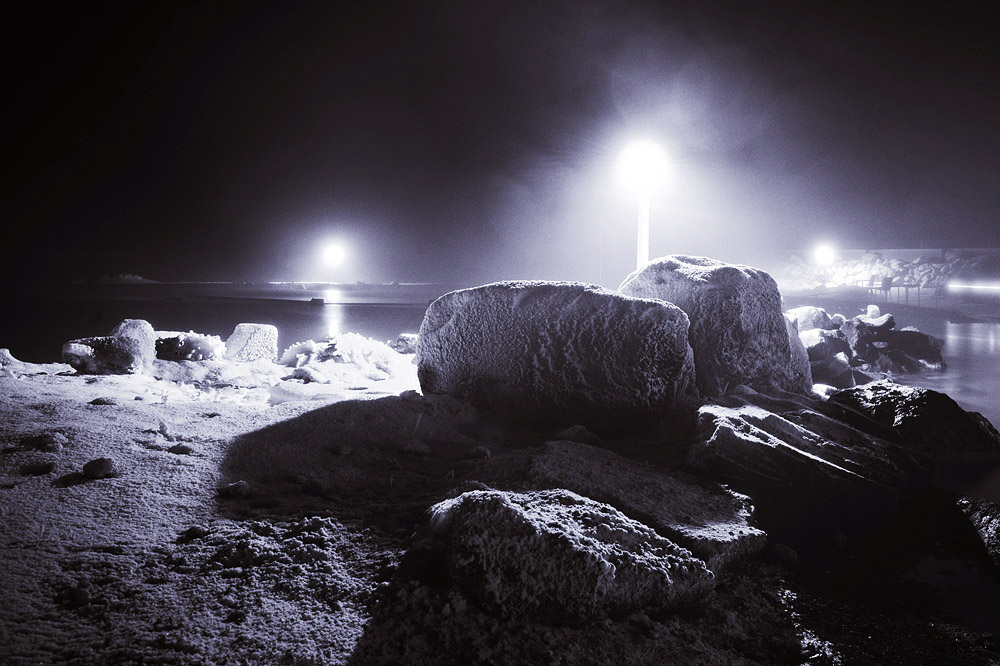 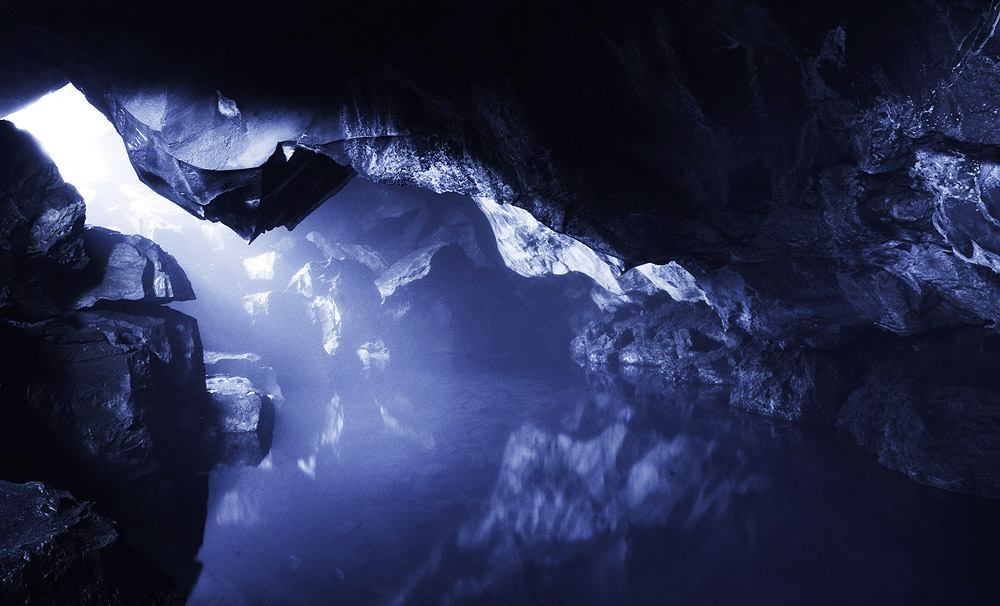 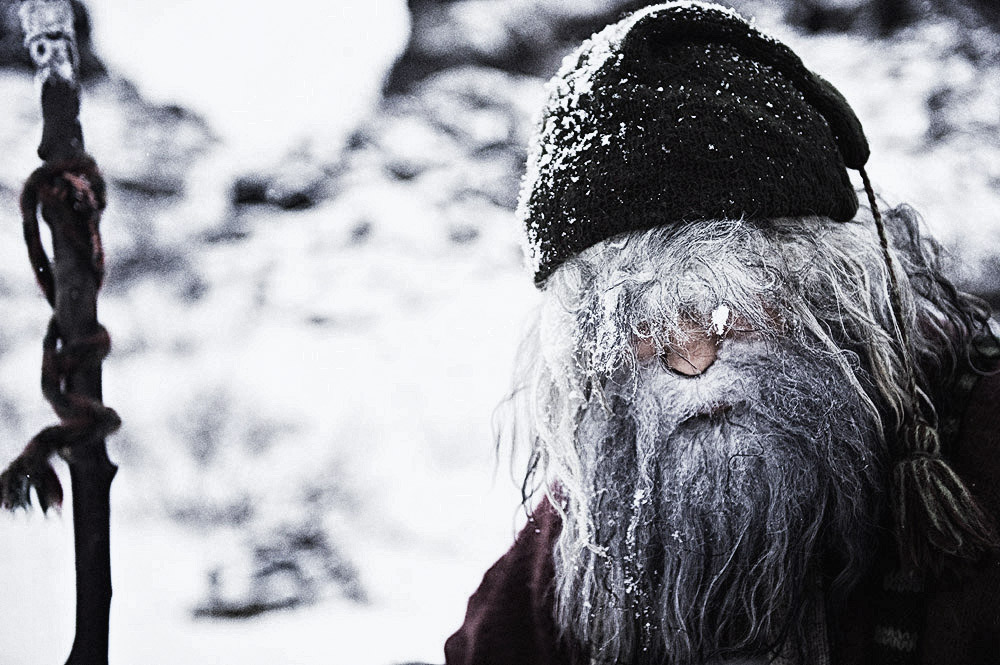 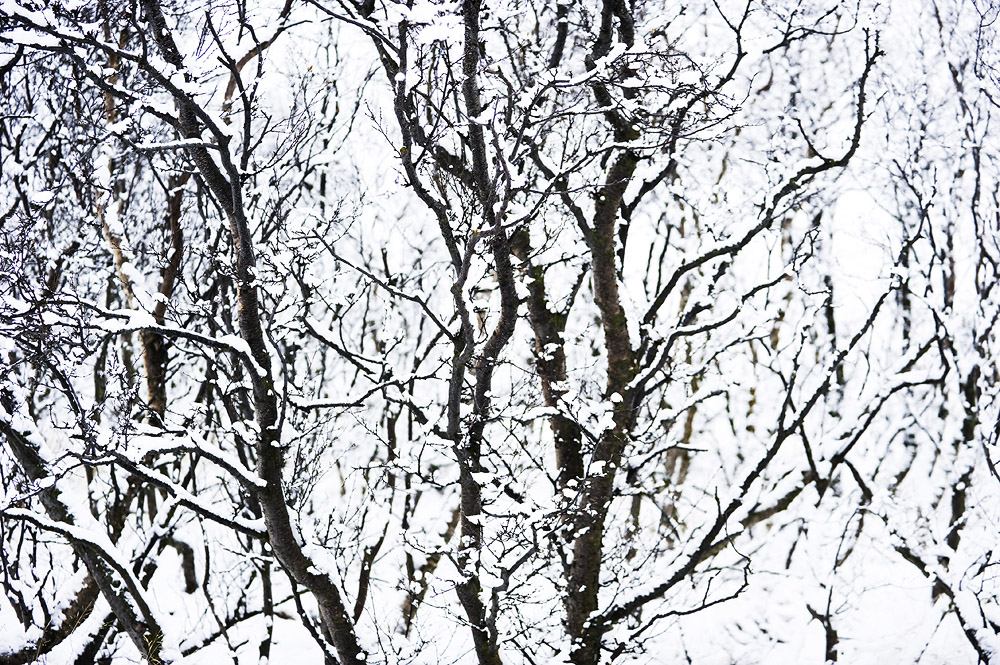 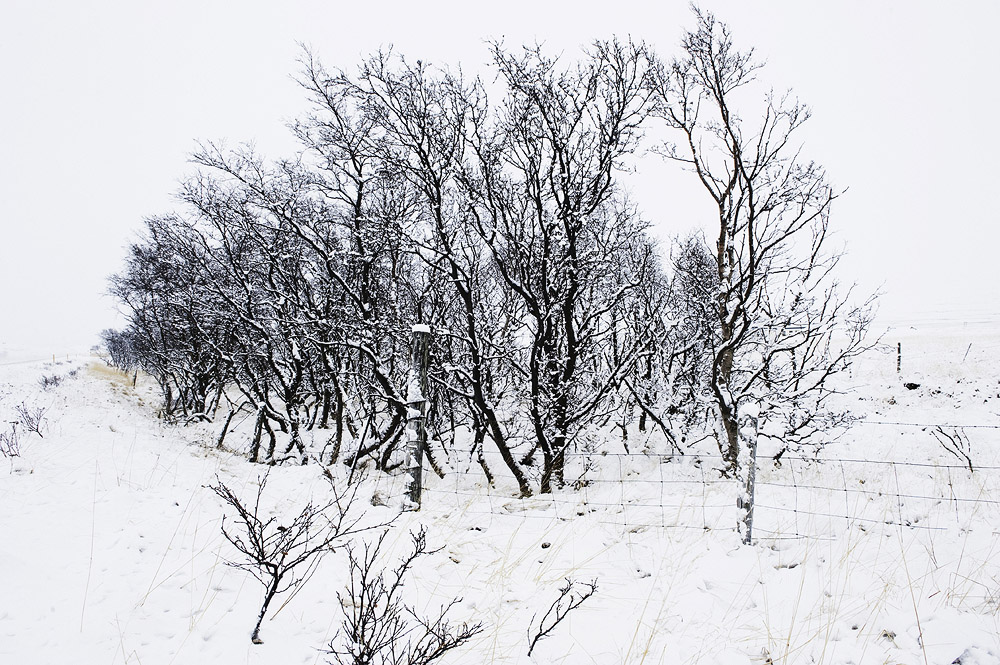 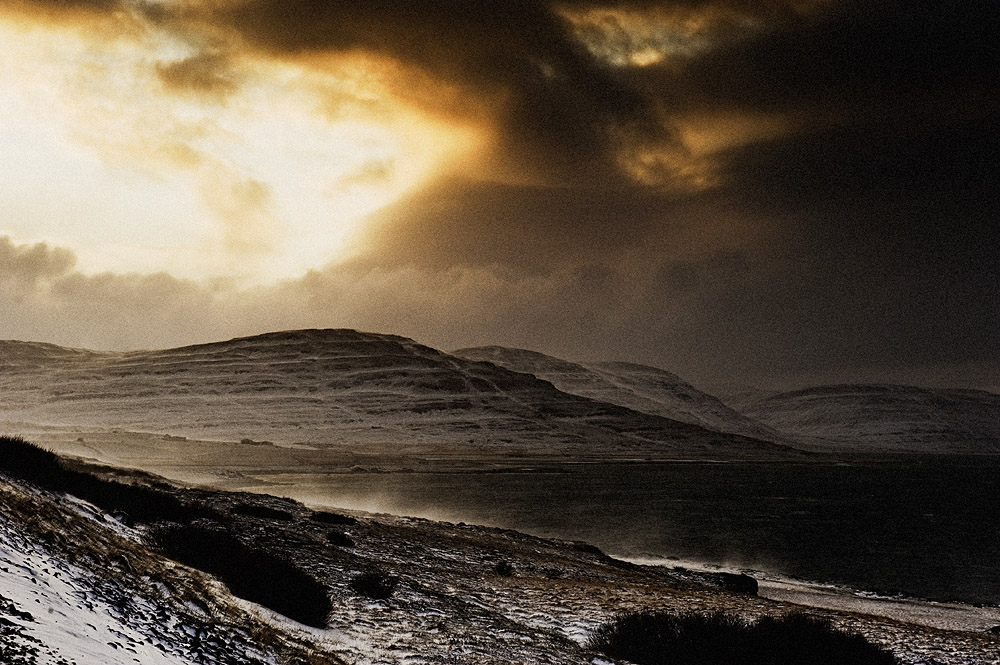 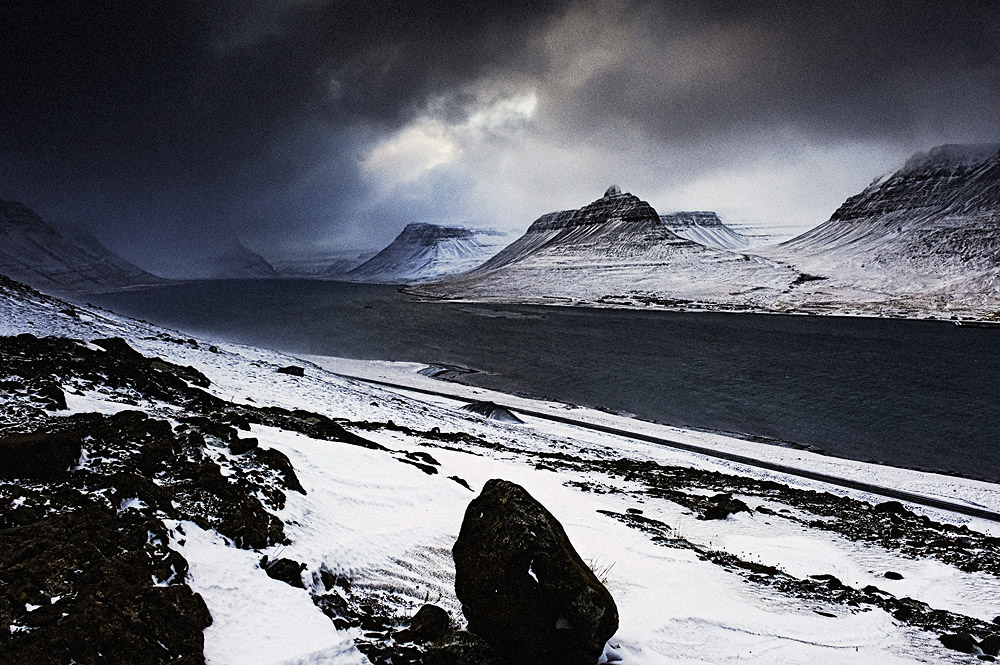 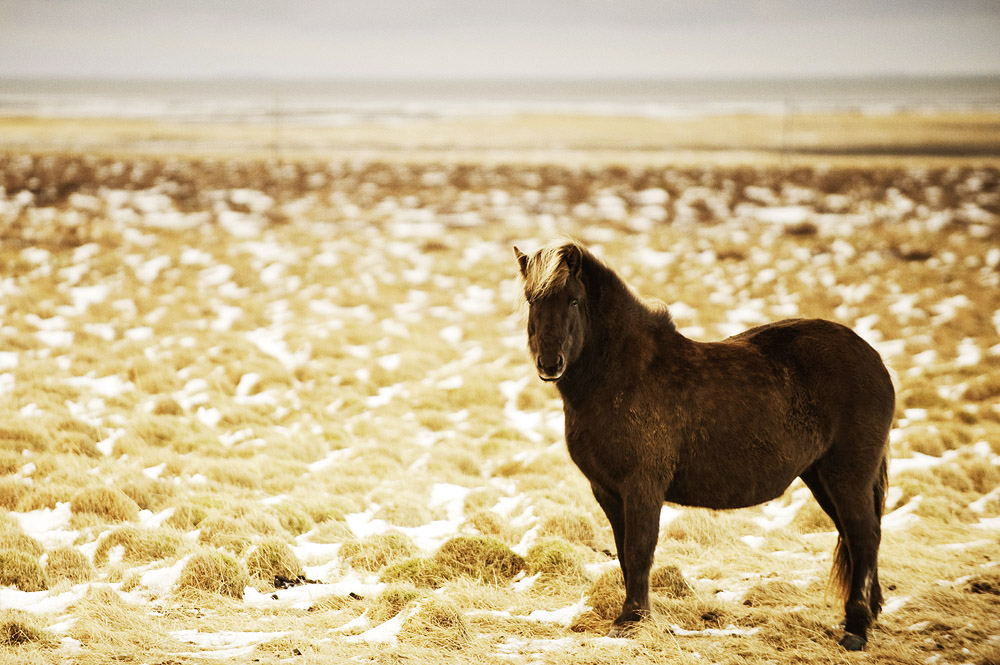 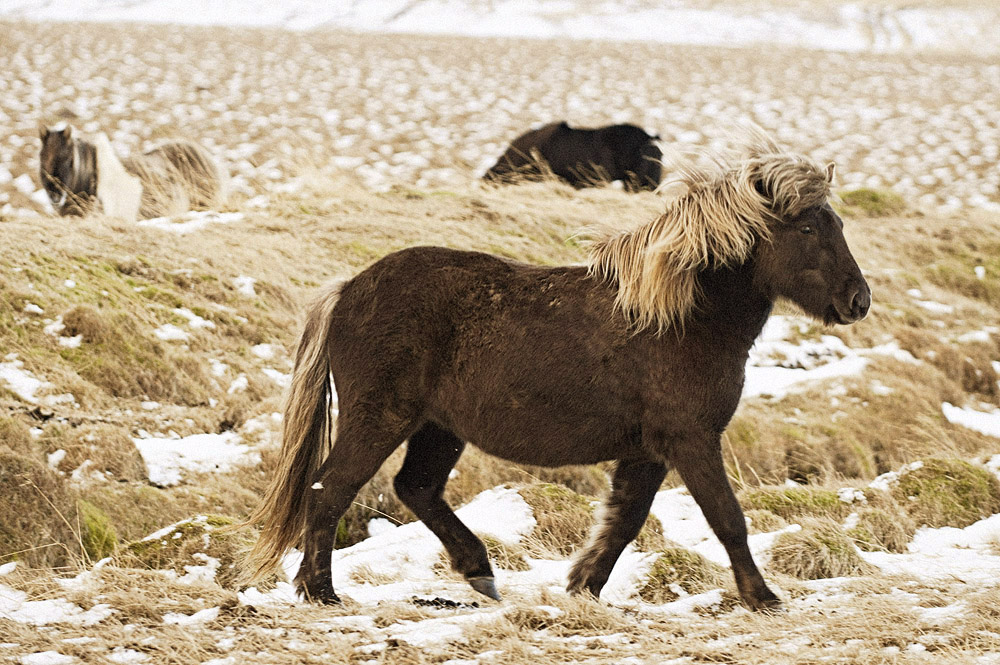 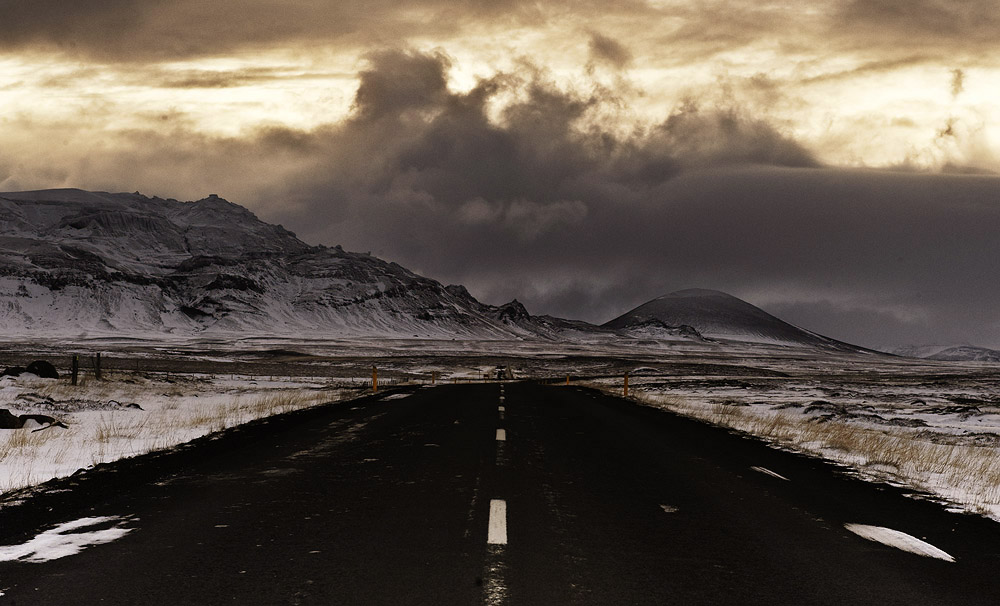 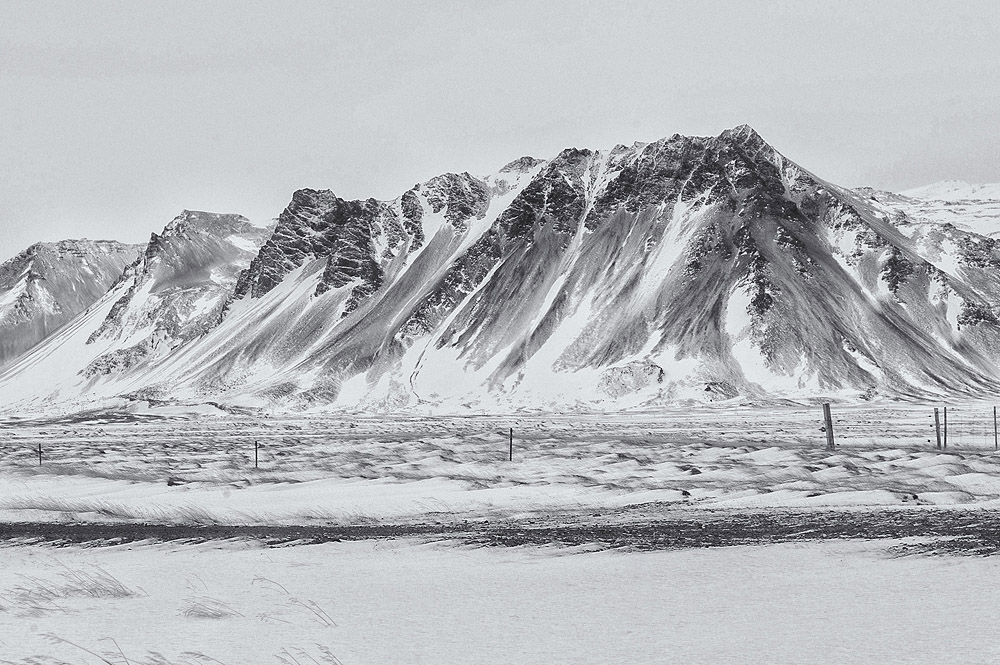 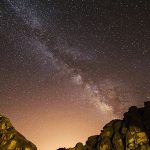 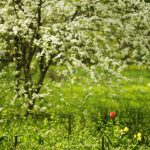