This seems like a fitting time for an end-of-year and middle of the third year of medical school summary.

First, how about a photo? This was taken in Roanoke at the end of one of my recent rotations, during a giant snowstorm that dropped about two feet of snow on us. It was beautiful. Cold, wet, but beautiful. 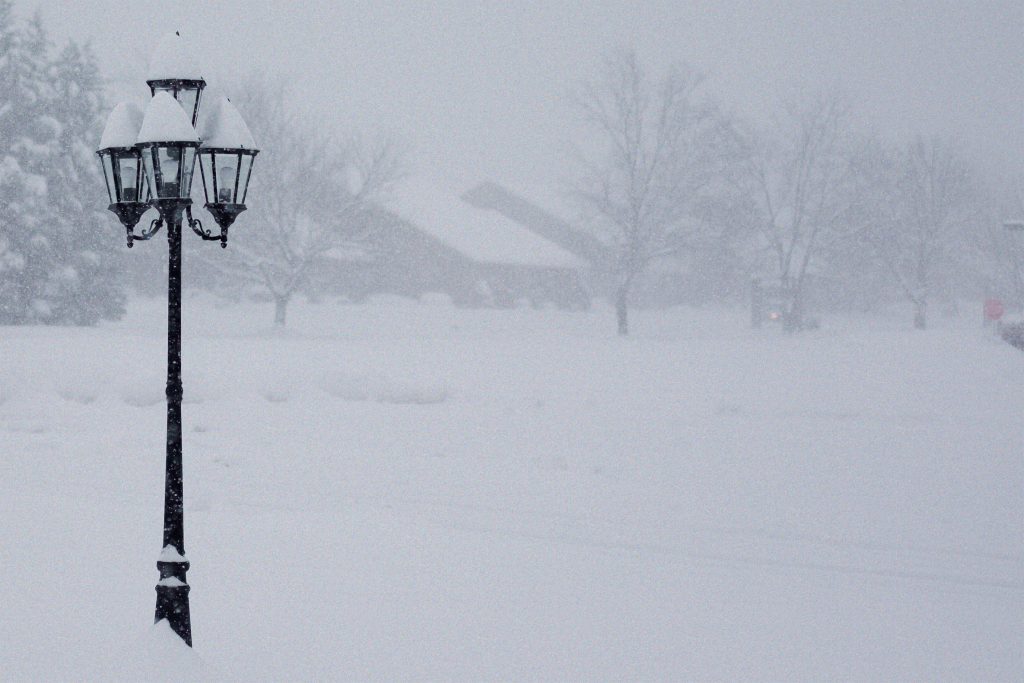 I have completed 5 of my required 10 rotations, with pediatrics, surgery, and OB/GYN still left until I’m ready to embark on a journey of audition rotations and a general vagabond lifestyle next year.

It’s funny. Before I started medical school, I was 100% certain on what kind of physician I’d like to be, in what kind of environment I’d like to work, even what I thought the medical system, both in training and in practice, looked like. Now, I’m less certain of every single one of these. I saw myself working as an emergency room doctor in a large “teaching hospital.” Lots of big, exciting cases, saving lives, and all that that goes with it. I really thought that was the only path I was interested in starting on.

Then I started my third year.

My first rotation was geriatrics, which in my case consisted of a family medicine clinic with a primarily older patient population. Our days were spent mostly going through electronic records of patients, making a note of their medications, any new health issues, vaccinations, and other preventative screening tests, and occasionally sitting down and speaking with them about their concerns alongside our attending physician. I hadn’t had any aspirations of going into either outpatient or geriatric medicine, but after the first several weeks, I quickly realized how much inadvertent tunnel vision I had about what my future role as a doctor could be. It wasn’t any huge revelations, but simply a chance to chat for 5-10 minutes with patients where I would explain the risk or benefit of a medication that might be better suited for controlling their diabetes, or showing an overweight patient my own weight loss journey on my iPhone app and watching them download the very same app and plug their starting weight in while we spoke. It’s nothing huge, and it’s something almost every doctor will do at one point or another. It’s not inserting a catheter and re-inflating the lung of a patient with a pneumothorax, but it’s every bit as personally fulfilling to help someone improve their health.

When I started my first family rotation on my second month, I wasn’t quite sure what to expect, since I had just finished a month at a different family medicine clinic across town, but within the first 10 minutes of my first day, my preceptor sat me down and told me that I would most definitely increase his own workload and that he would be staying late most days while I’m there. Lastly, and most importantly, he told me that those inconveniences were not mine to concern myself with since it was his choice to take on medical students and to use his valuable time to teach us. He told me that I was to spend as much time with a patient in the room as I needed to in order to understand all of their concerns, that I was to do as thorough a physical exam as I needed in order to be as informed as possible about their state of health, and to present each patient to him as though he was a brand new patient and this was the first day of my first year as a resident and I was presenting the case to the attending. It was really quite something to have that freedom; of knowing that I didn’t have to rush out of the room so we could rush to see the next patient since they’ve been waiting for 20 minutes. To be able to actually chat with them and let them really tell me why they’re at the clinic and to do a thorough physical exam with all those special tests we learned about one time for 30 minutes and would probably never use again. To really get at why they’re there in the first place without any added pressures and with the safety of my preceptor coming in with me after to make sure I haven’t missed anything and answer any remaining questions the patient would have.

Of course, 9 times out of 10, the reason they’re there is “It’s been six months and today’s my scheduled visit,” but digging a tiny bit deeper yielded gems like “well, I’m also not sure why this medication isn’t working as it should, and I wonder if it’s because I started eating this root I bought at a health store a week ago,” and “well, I don’t really have any concerns, except for all this weight I’ve been losing without trying, and oh yeah, I’m just not feeling well and I don’t know why.” that they only bring up after chatting about unrelated issues for 5-10 minutes. Of course, this was all informed by my preceptors’ own mantra of making a point of never leaving a patient’s room before every single one of their questions was answered. His dedication to each and every patient, as well as his firm policy of a patient’s health being a two-way street, with a patient as well as the doctor, agreeing to put in the work required to maintain their health, was the reason that I had such a productive and educational month. I didn’t really have any thoughts of going into family medicine before I started the rotation, but I really developed an appreciation of how incredibly difficult and how rewarding family medicine can be. I’m still fairly certain I won’t end up a family practice physician, but the foundation I began to really learn during my month here will, no doubt, inform my own approach as a doctor.

My two months of hospital medicine, including a general internal medicine rotation and a cardiology rotation that included both clinic days and hospital days, was probably the broadest exposure to “medicine” – both inpatient and outpatient that I experienced. Having the ability to admit a new patient, do a complete physical exam, get a thorough history, write all that up into a note, and most importantly, come up with a great list of their differential diagnoses and a plan to get to the root of their problem(s) was incredible, and having the ability to stay and follow those patients for several days to see how their condition improved, their plan adapted and grew based on their changing clinical picture, their root cause found and treated, and they were (hopefully) discharged home was incredibly rewarding. Of course, every single day after I returned to my apartment after a long day at the hospital or clinic, I would sit there and think about what a career in internal medicine would look like. Would I have the same enthusiasm for speaking with patients? Would I enjoy diagnosing the same 3-4 diseases in every patient? How would I feel being constantly on the phone (or text, or email) with the cardiologists and gastroenterologists and neurologists of the world to admit my patient to their service? Would I get burned out?

Then there were the fellowship considerations. Would I enjoy being an interventional cardiologist? I enjoyed some of the procedures, and helping (in the most rudimentary way) my attending cardiologist to pass a guidewire into the radial artery of a 68-year old gentleman in the midst of a ST-elevation MI and watching his LAD open up from a trickle into it’s normal, healthy self after inflating the balloon in a stent in a matter of minutes was, without a doubt, spectacular. Of course, there’s also the fact that internal medicine is a 3-year residency, cardiology is another 3-year fellowship, and interventional cardiology is another year on top of that. 7 years is a lot of years. What about critical care? That could be interesting, but I really haven’t had enough exposure to that world to know what it’s what I’d be interested in.

My most recent (and perhaps one of the more interesting) rotations was psychiatry at a local state psychiatric institution. Prior to starting this rotation, my knowledge of psychiatry was books, lectures, and some very rudimentary exposure while I was in EMS to acutely violent or otherwise dangerous patients with suspected psychiatric medical issues. I went into it as I go into all my rotations, assuming (usually wisely) that I’m the dumbest person in any room. I probably (and to me, surprisingly) learned the most on this rotation that I have on all of my previous ones. Most of, I think, had to do with just how little I knew about psychiatric illness, medications, and even the system, beforehand, so I had the most to learn. Dealing with primarily geriatric patients with decades of diagnosed psychiatric illnesses from schizophrenia, to bipolar disorder, antisocial behavior and sociopathic traits, and most of all, depression and dementia, was eye-opening, from the well-orchestrated team ensuring these patients’ adequate treatment and well-being including social workers, registered dietitians, nurses, psychologists, and psychiatrists, to the patients themselves, each with their own fascinating story, their own battles, and experiences that led them to that institution.

I was fortunate to be able to spend time with patients who have called that institution their home for months and years, as well as a few patients who I was able to follow from their initial admission to ultimately getting discharged back home over the course of several weeks, it was a great chance to see in depth the hard work involved in treating mental health, and how important it is not only to have that knowledge base for all of us as we go out into the world as doctors treating patients but how important it is to take care of not only physical but mental health for ourselves.

All those rotations and I’m only marginally closer to figuring out which specialty I’m personally interested in, or more specifically, choosing from the few that interest me most from my current, under-educated point of view. At least now, I’m slowly beginning to see the nuances of the specialties I’ve already been exposed to, so the field is slowly, but surely becoming narrower.

Now, just a few more hundred practice questions to answer, 3-4 more giant career-defining tests to take, and a few thousand dollars of car and hotel rentals and I’ll be through with my medical school education.

Here’s to new and interesting experiences in the year to come. 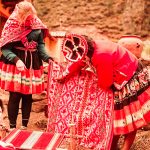