While I was staying in Crete for about a week, I had planned on taking a ferry over to Santorini for a day. Of course, as it tends to happen whenever I travel, I run into new and fun adventures. This time, my trip coincided with the beginning of the Greek debt crisis, and the company I had booked my ferry trip through ended up ceasing all operations and closed up shop the day before I was scheduled to leave, so a few hours of phone calls and I managed to snag a cheap flight to Santorini by flying through Athens. This had the added benefit of both my connecting flights being completely empty, so I didn’t have to check in any of my bags, instead just setting them on the seats next to me. I also was able to have a very interesting talk with the flight attendant about where his favorite restaurant to eat in Heraklion was and what kind of photo equipment he had – just something to pass the 20 minutes or so that it took to puddle jump our way to Santorini.

I had reserved a rental car at the Airport once I landed, but as soon as I got inside and tried to start it, it immediately died, so once I managed to explain to the very nice gentleman at the counter that I wasn’t trying to scam him somehow and the car had simply died, I was on my way. Santorini is an interesting place – it’s basically just a series of apartments and houses all built into the very rim of the crater of an exploded ocean volcano. It’s also probably one of the most beautiful places I’ve seen. With the white and blue color of all the buildings, the amazing sunrises (and sunsets) from literally any place you look, not to mention that due to a program instituted several years prior, all of the stray animals (cats, mostly) on the island had been captured, spayed, and pretty well taken care of by the locals, so at the Airbnb I was staying at, I had at least one cat visiting me every day I was there.

Here are some of my favorite photos. 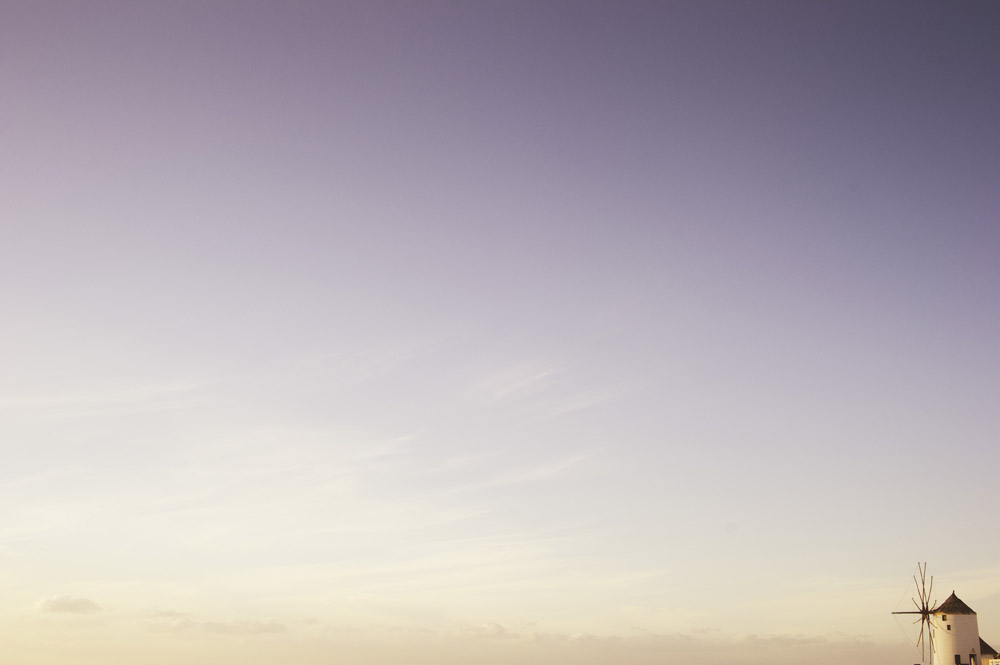 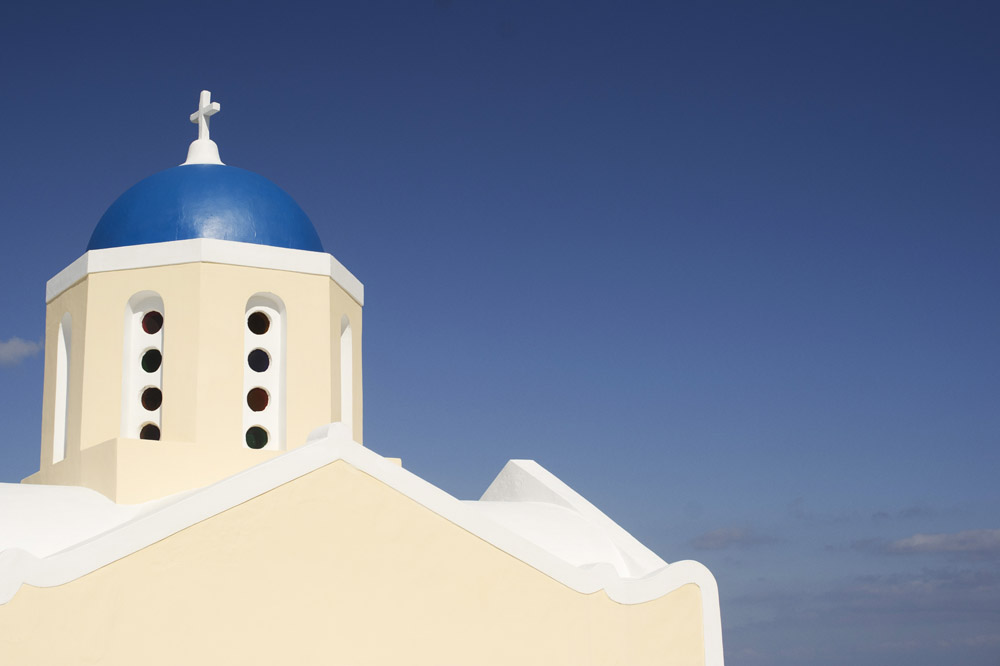 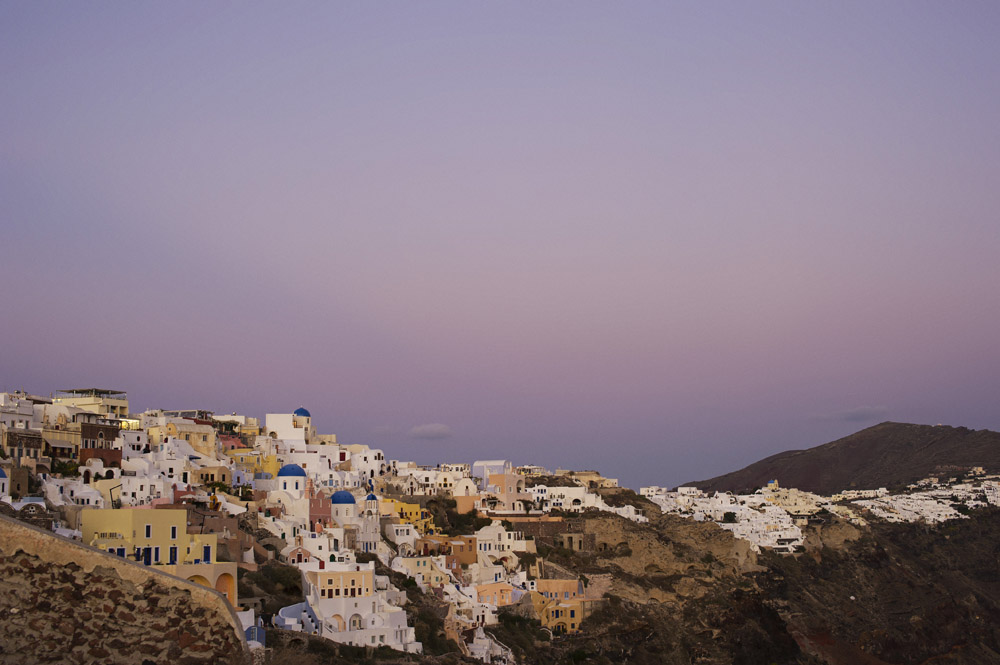 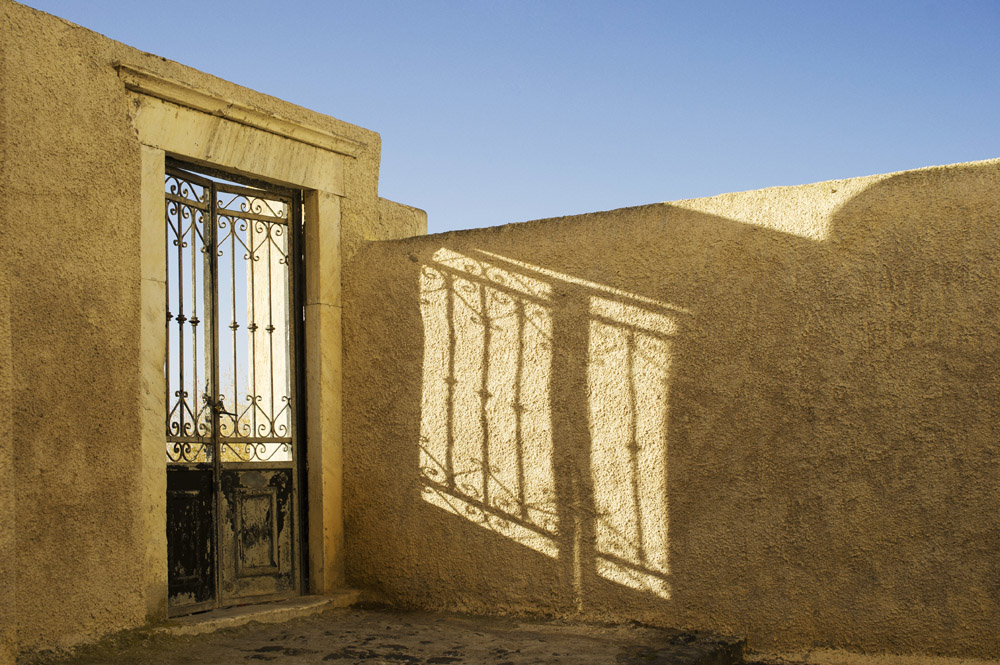 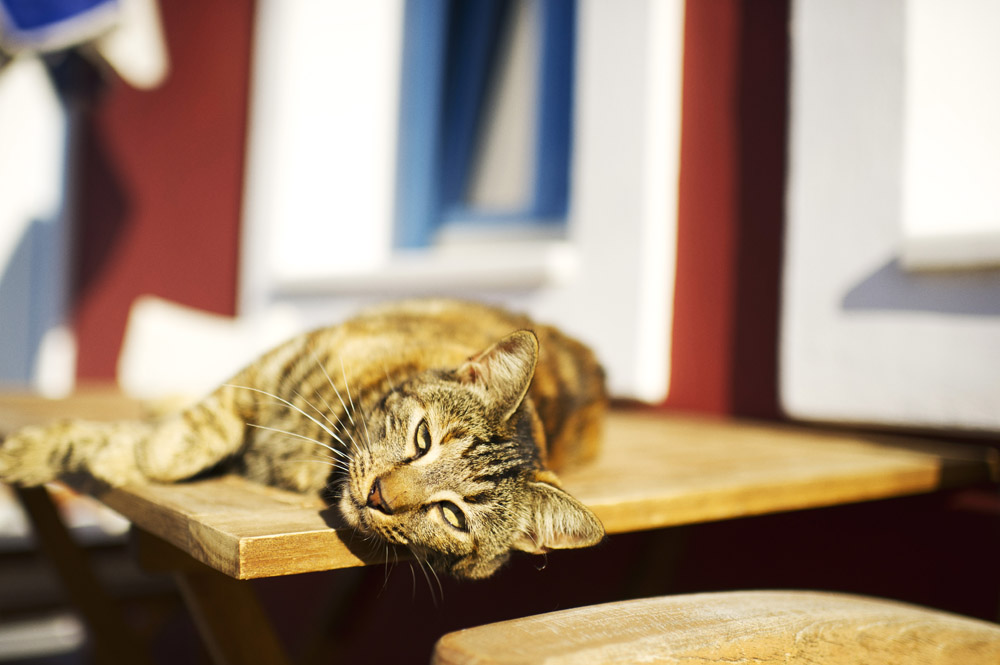 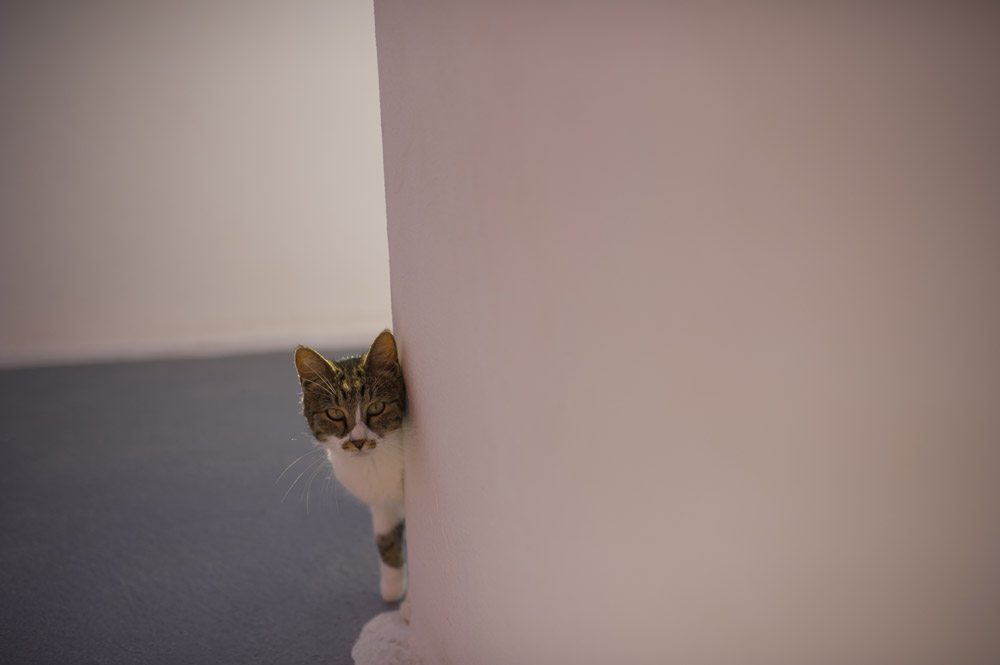 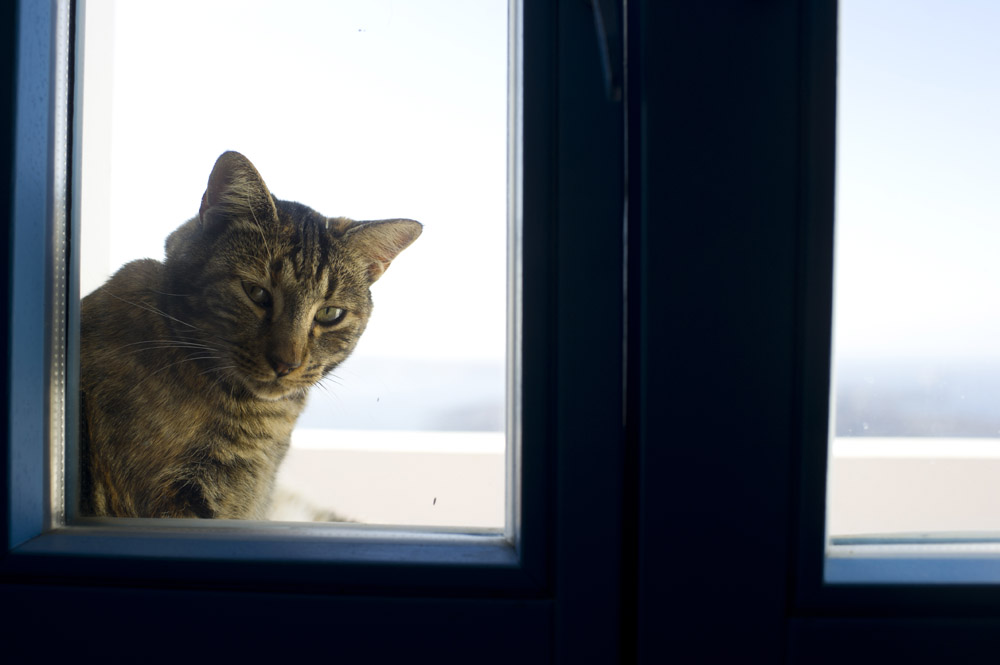 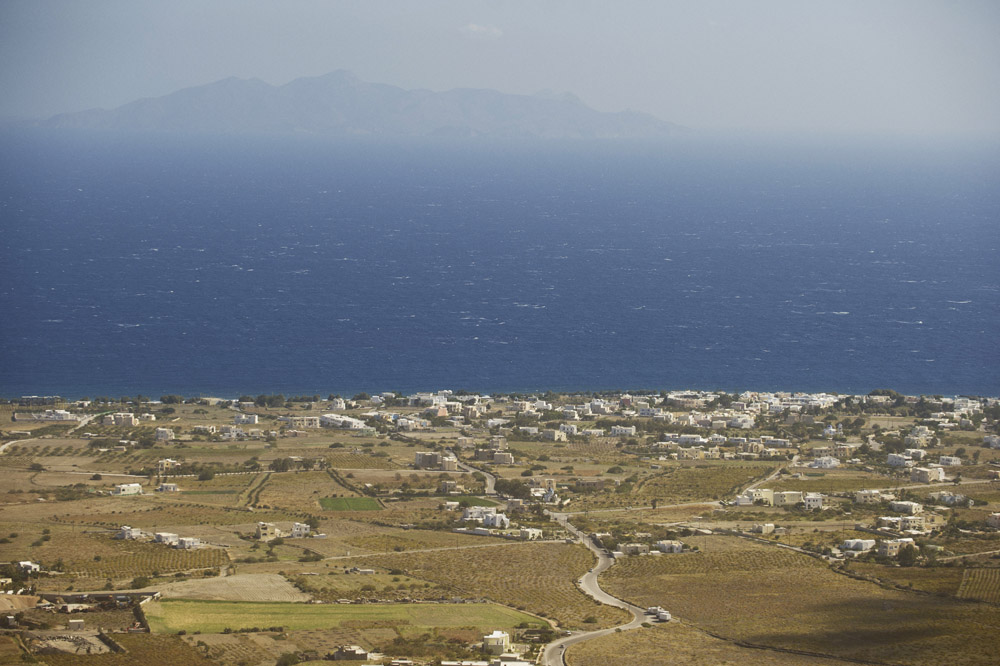 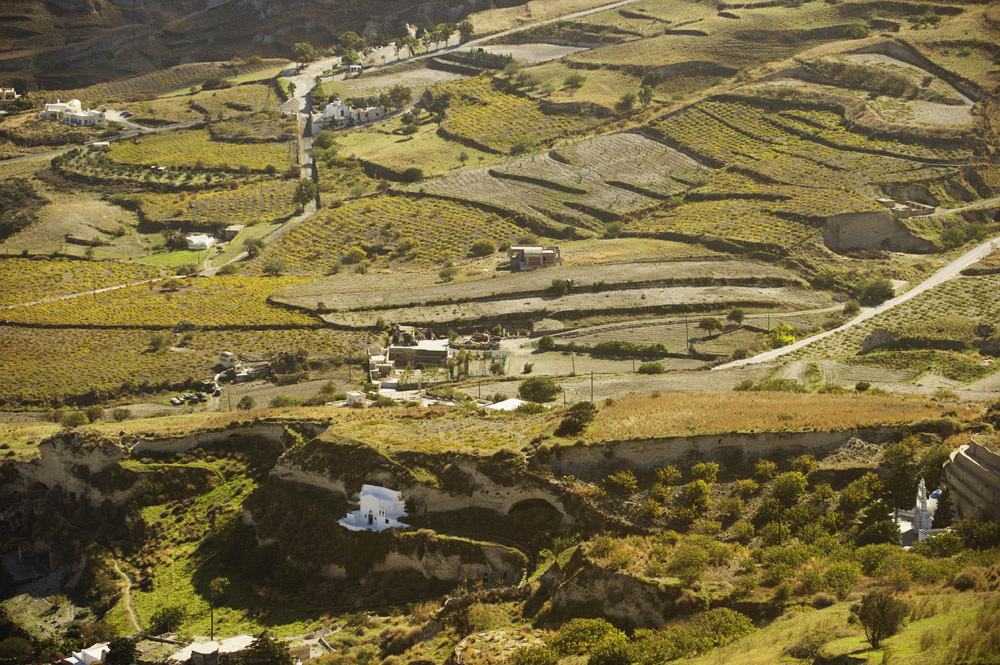 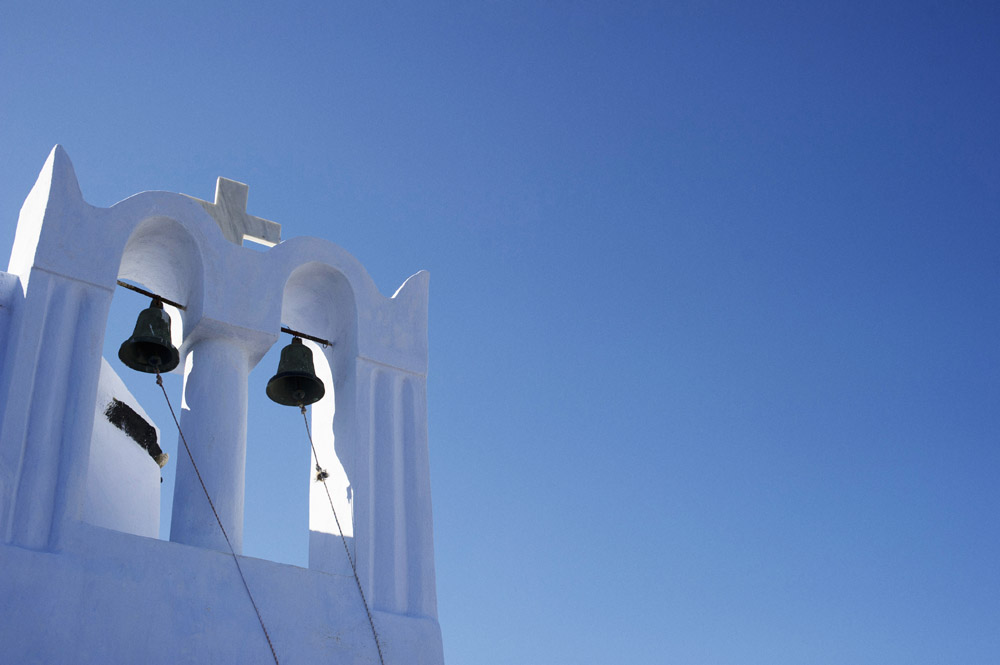 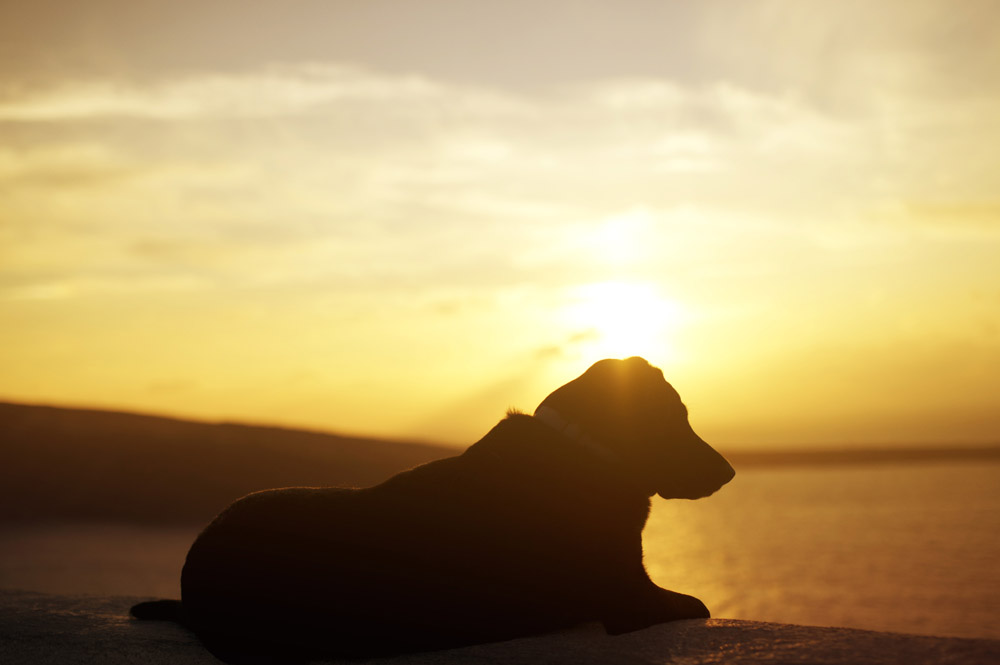 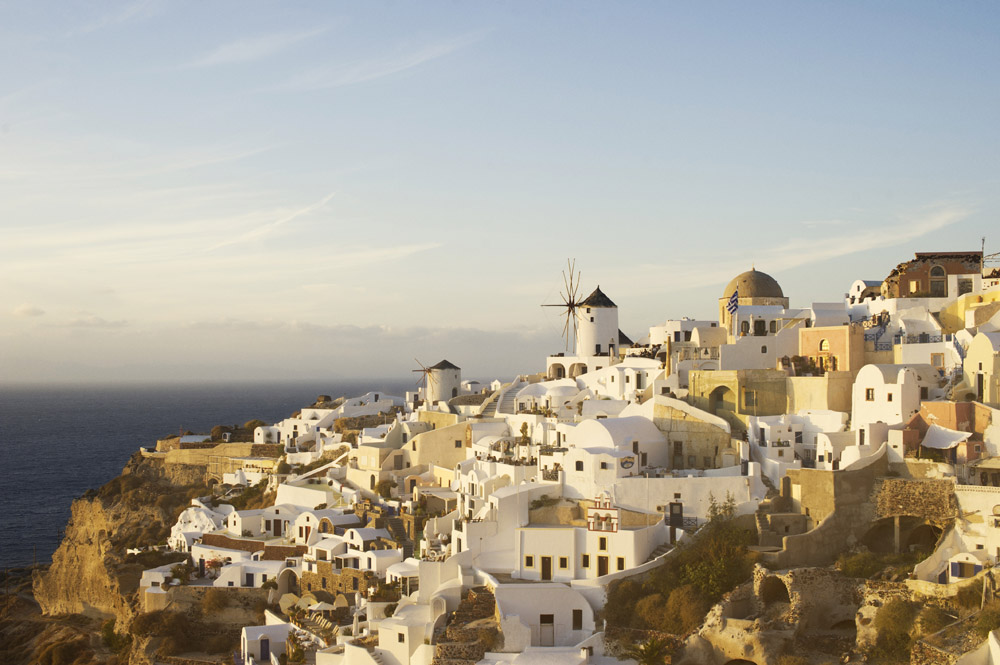 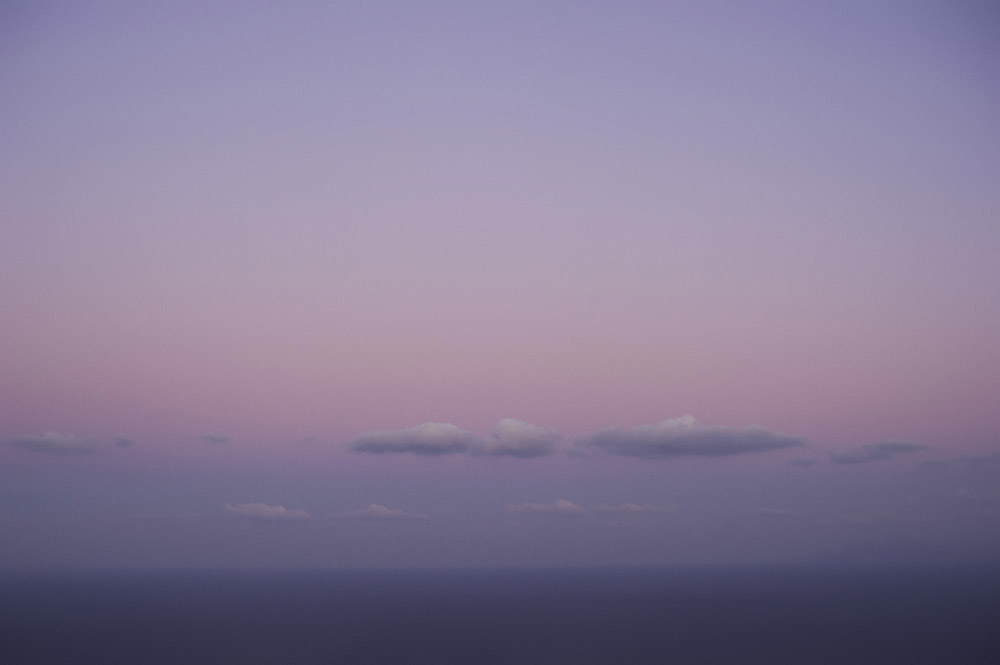 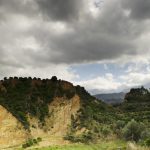 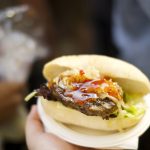