After spending a week in Israel, I wanted to see Petra and Wadi Rum just to the east in Jordan, but since I was staying in Ma’ale Adumim, a town in the West Bank, crossing over at the local border gate was problematic for a few reasons, not the least of which was the possibility of the gate spontaneously closing for hours (or days or weeks) on end. Instead, I drove down to Eilat, a city at the southern border and across the way from Egypt. There, after a bit of waiting, I was able to cross over into Jordan.

On the first day, I headed off to Petra, which I had wanted to visit for the longest time after finding out that one of the temples stood in for the secret temple from the movie “Indiana Jones and The Last Crusade,” except the real thing wasn’t found at the end of the Canyon of The Crescent Moon. Petra was originally called Raqmu and was the capital city of the Nabataean Kingdom around 300 BC, only to be conquered by The Romans around 100 BC. The Treasury or Al-Khazneh (the first photo below) was probably a mausoleum for the Nabatean King Aretas IV, so as far as I was told, does not still contain the holy grail (also see the camel in the photo for scale)

After spending the day in Petra, I made my way over to Wadi Rum, or The Valley of the Moon and stayed in one of the several Bedouin camps in the area, where they treated my small group and I to a delicious dinner and tea. 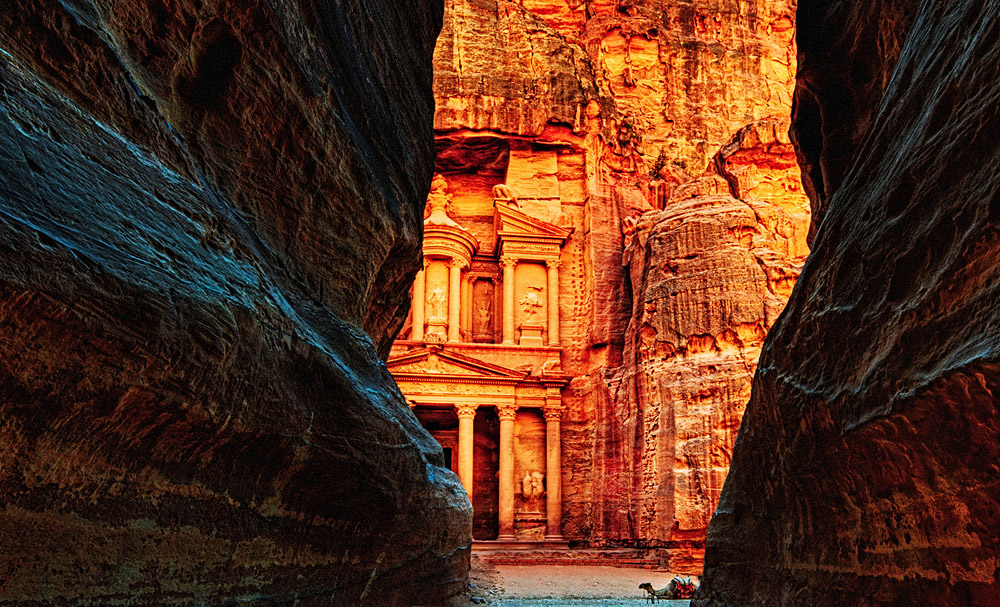 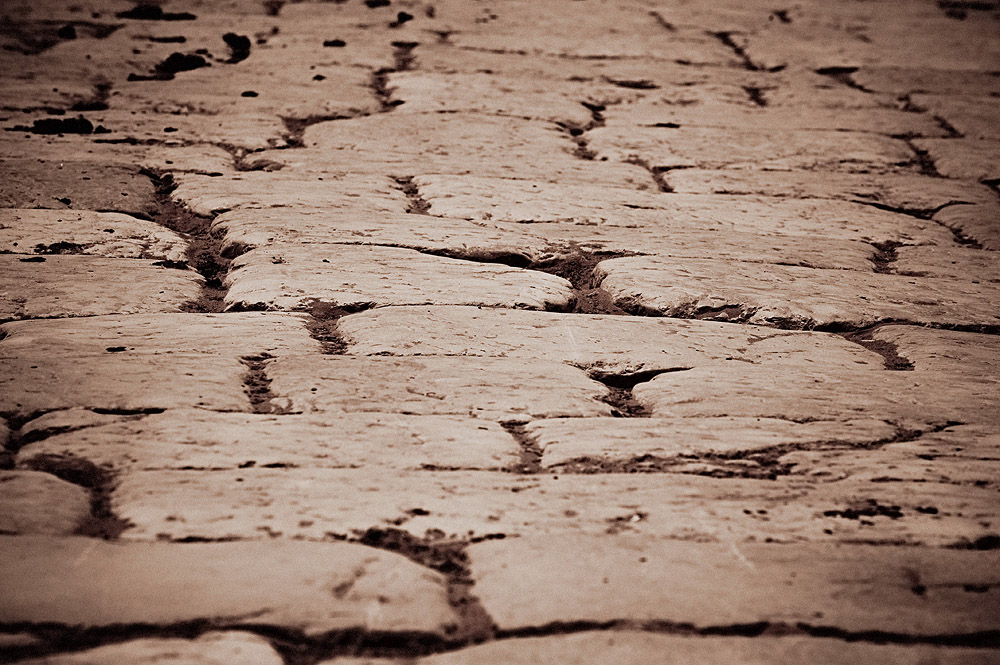 This was part of the original Roman road that went through Petra. 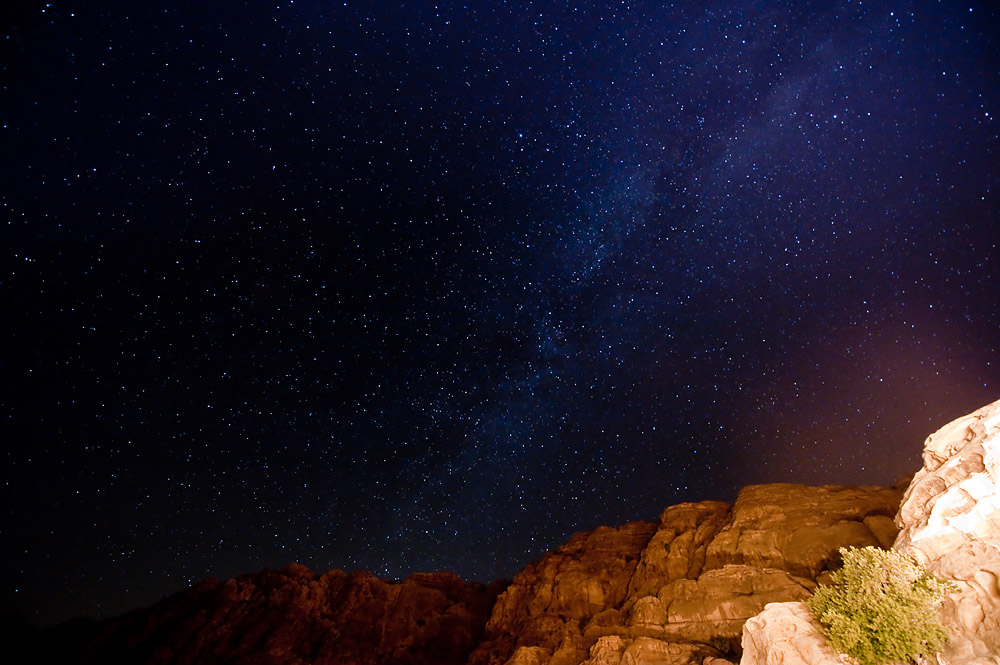 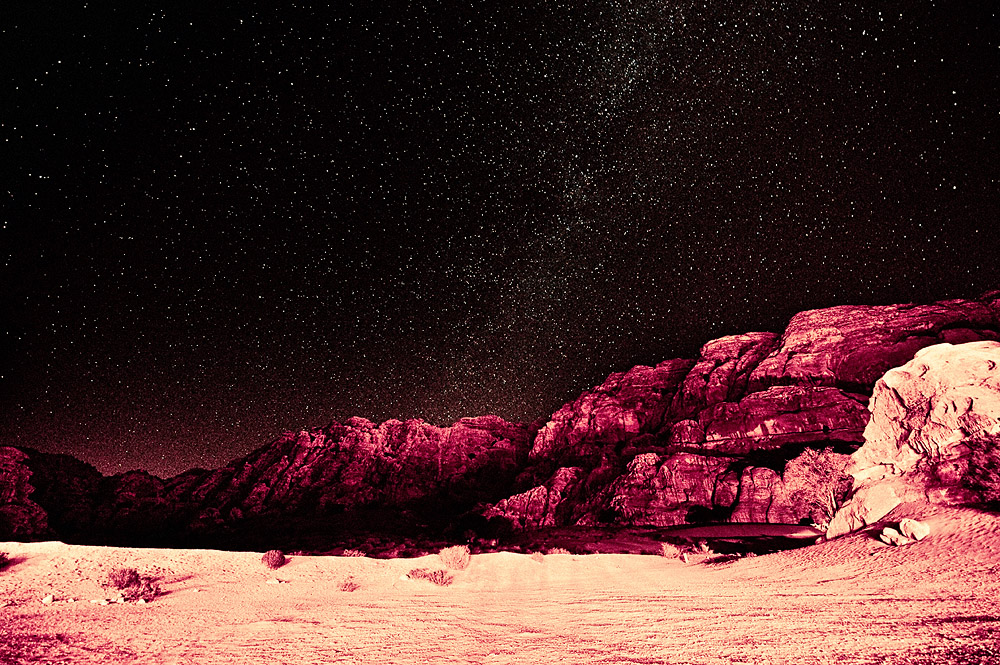 The Milky Way from our Bedouin Camp. 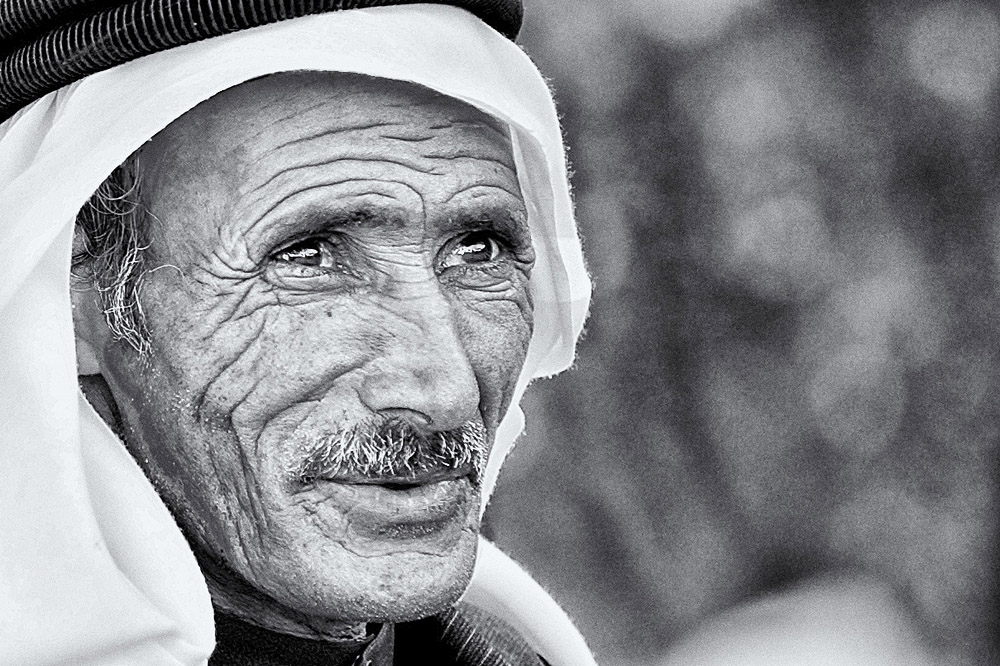 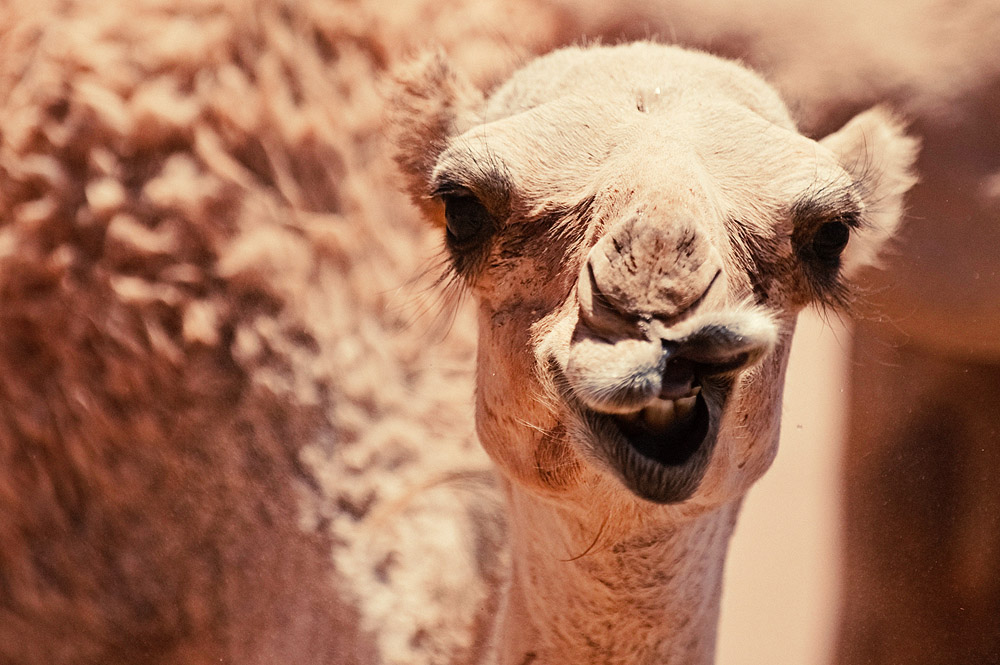 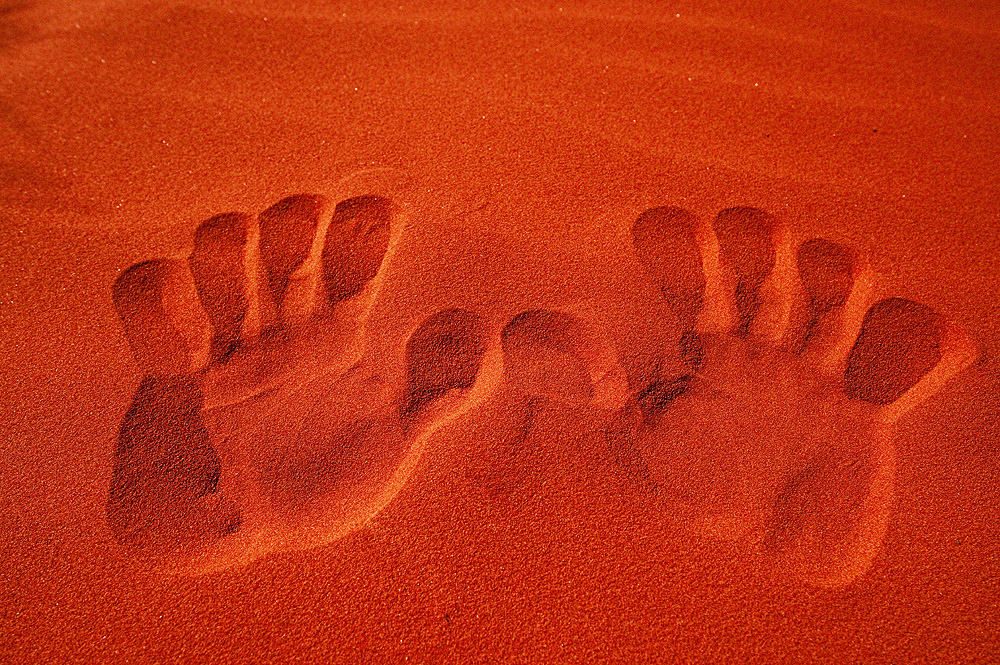 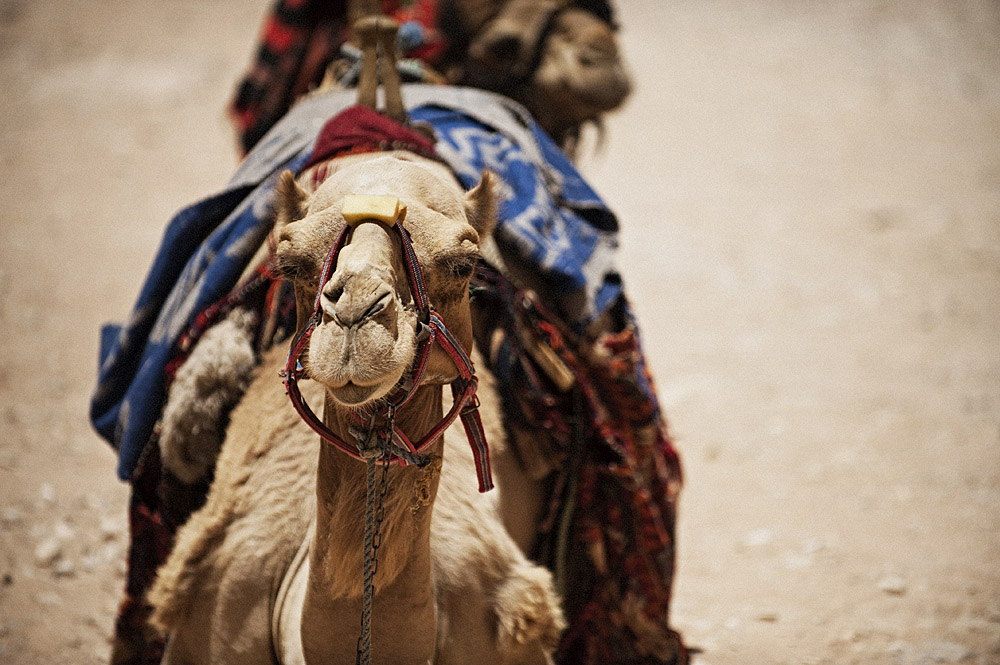 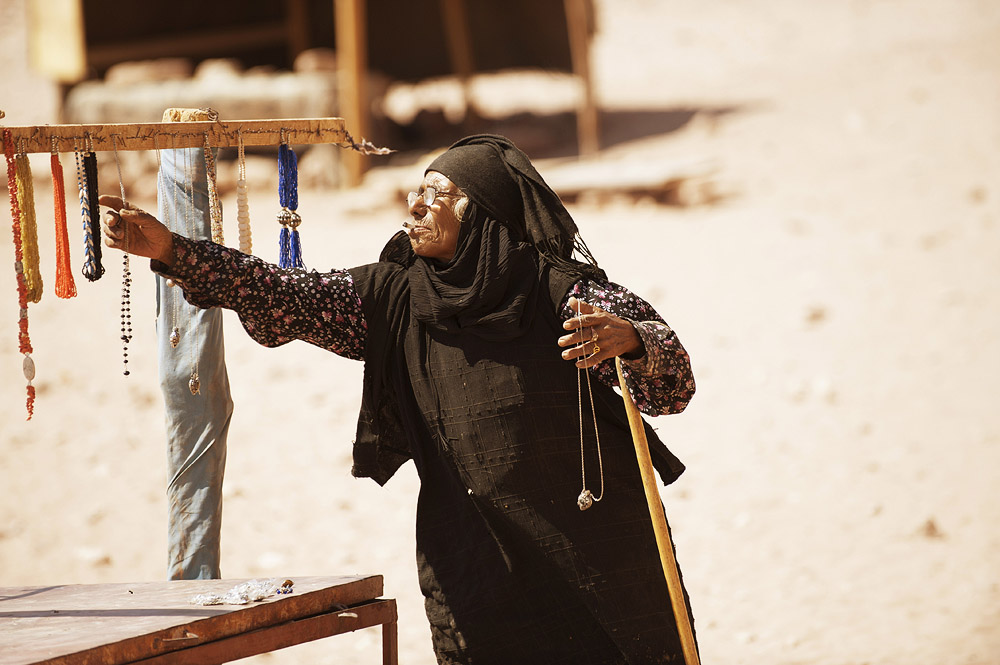 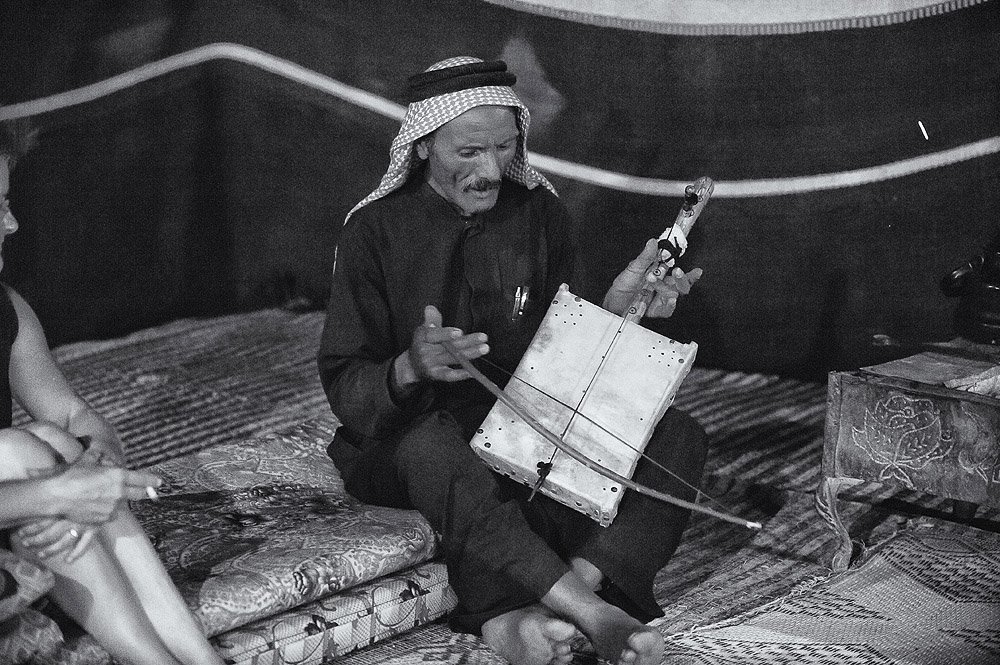 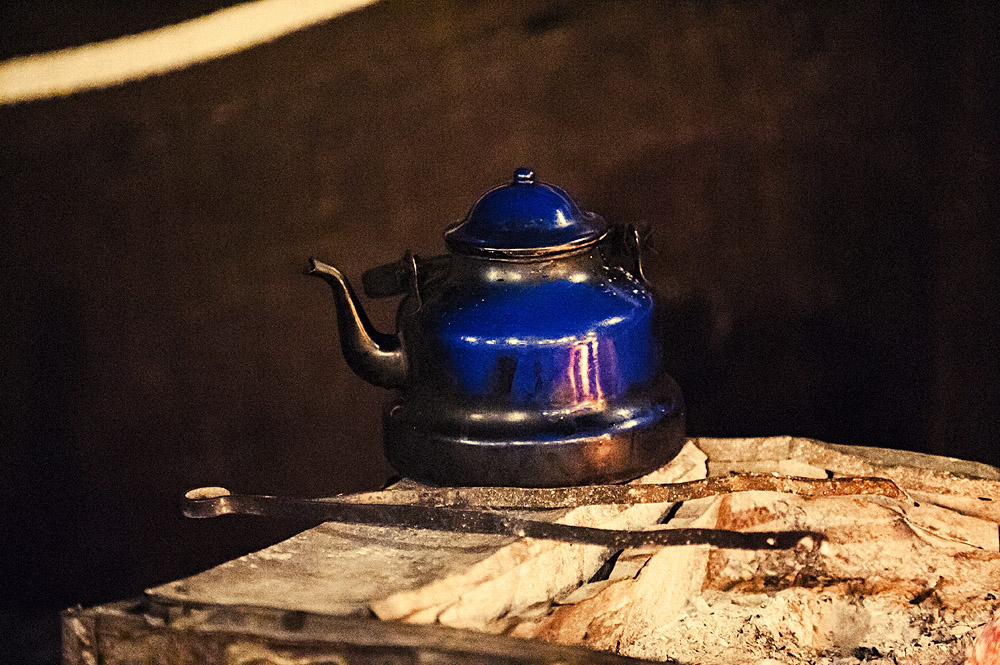 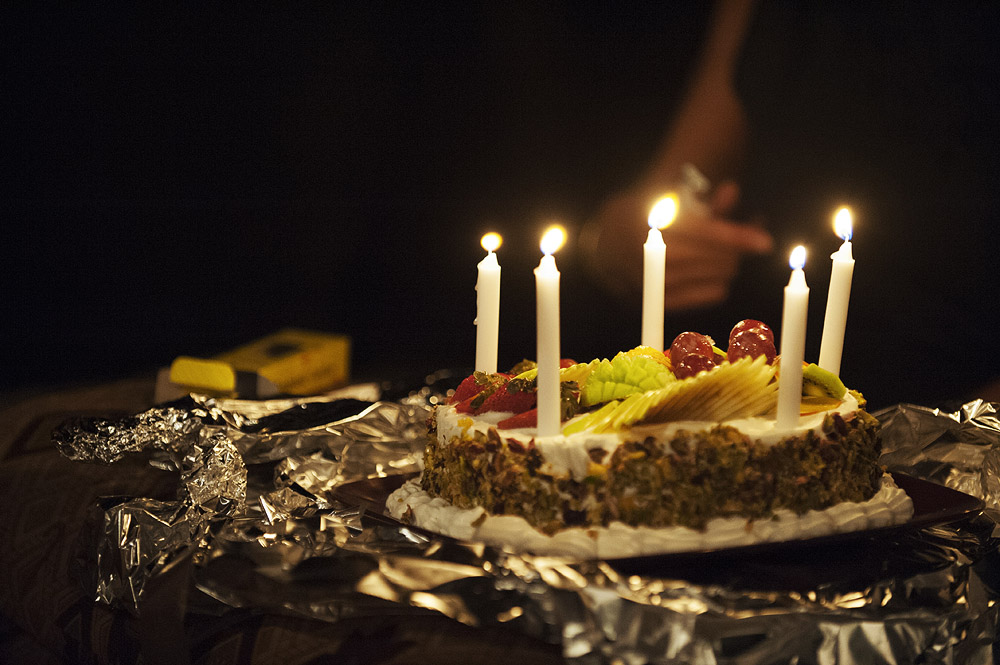 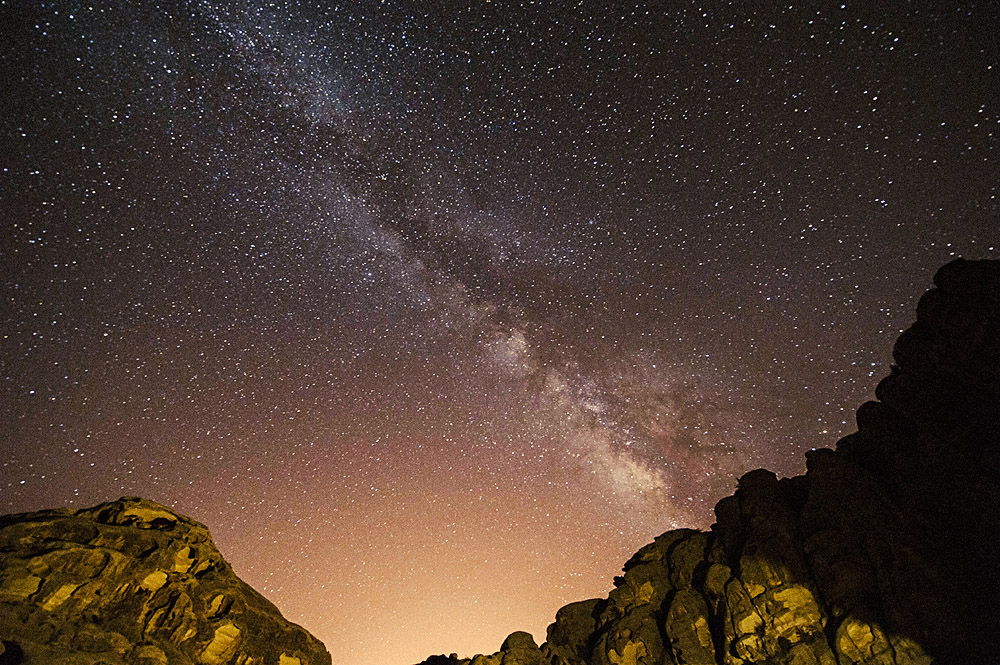 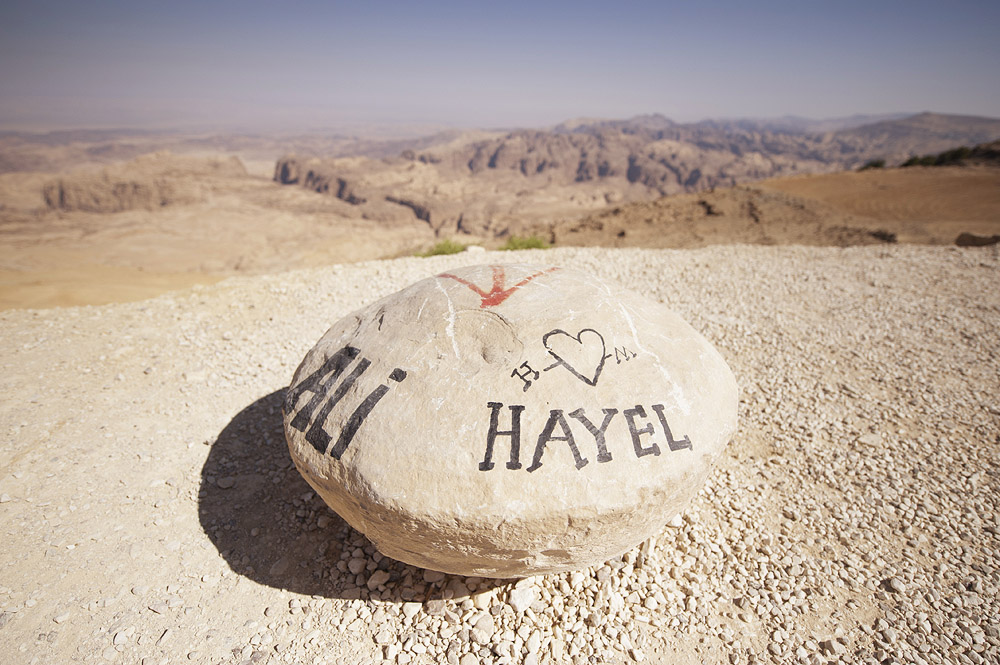 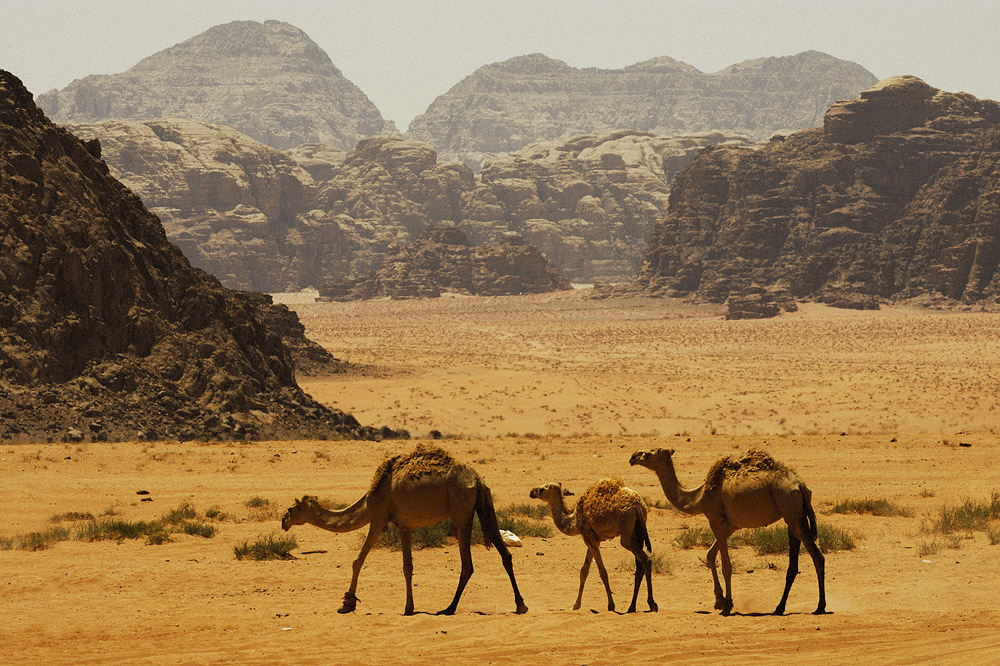 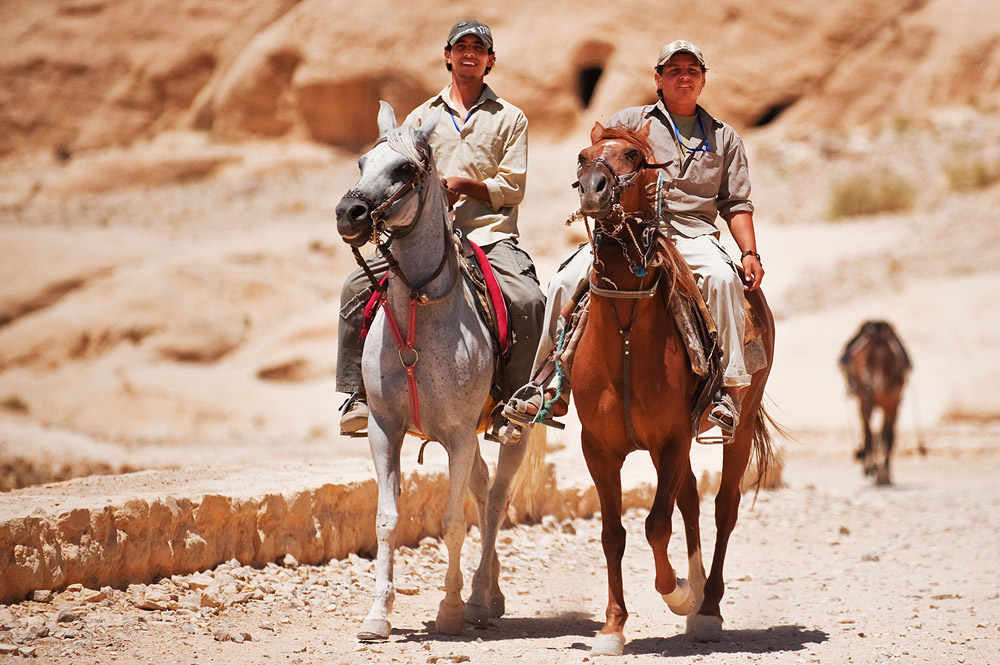 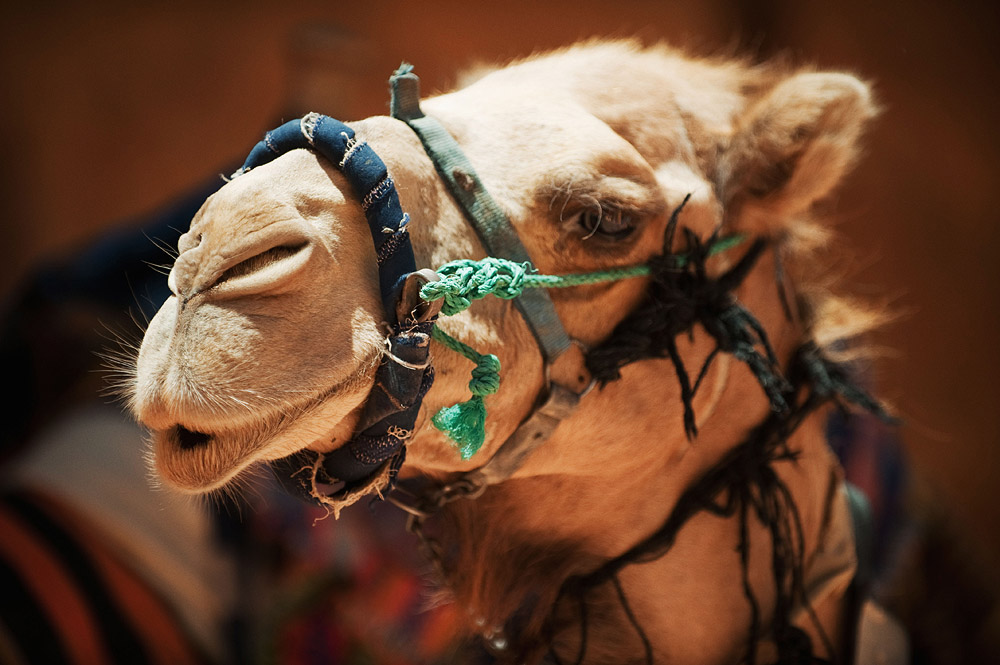 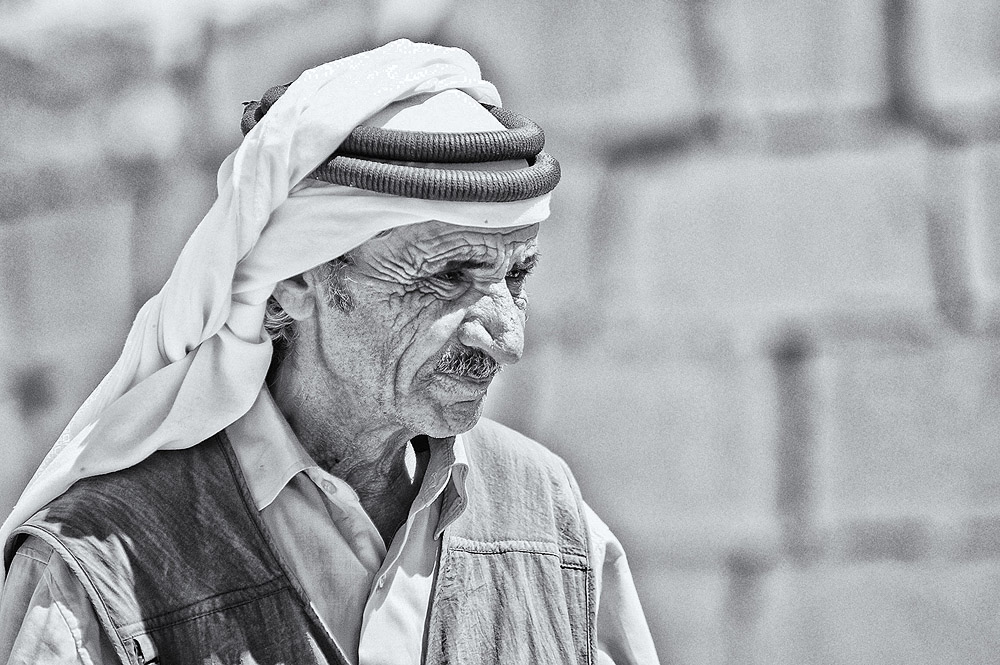 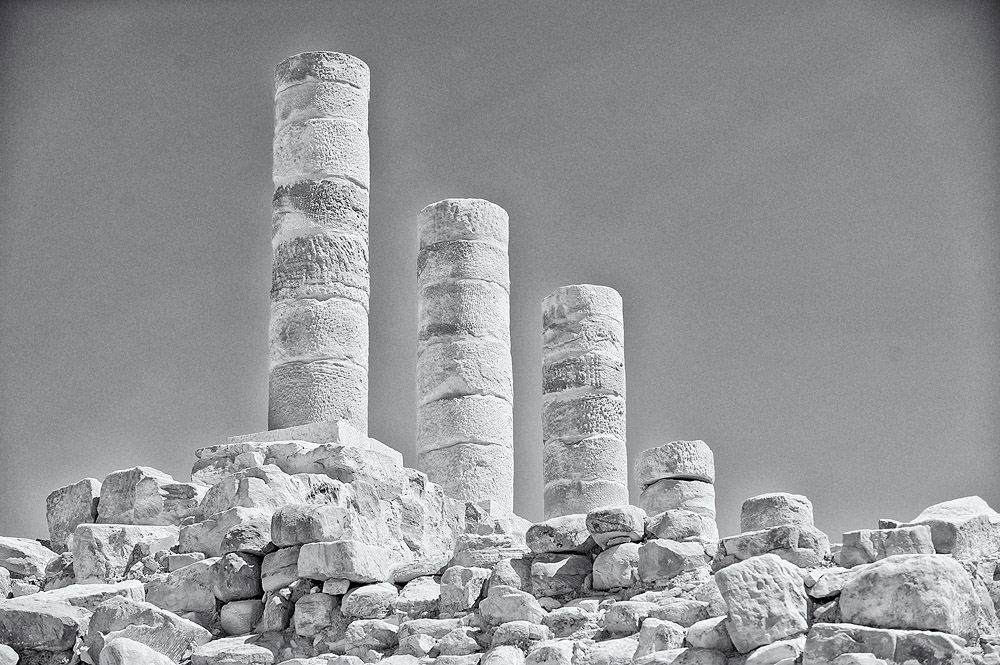 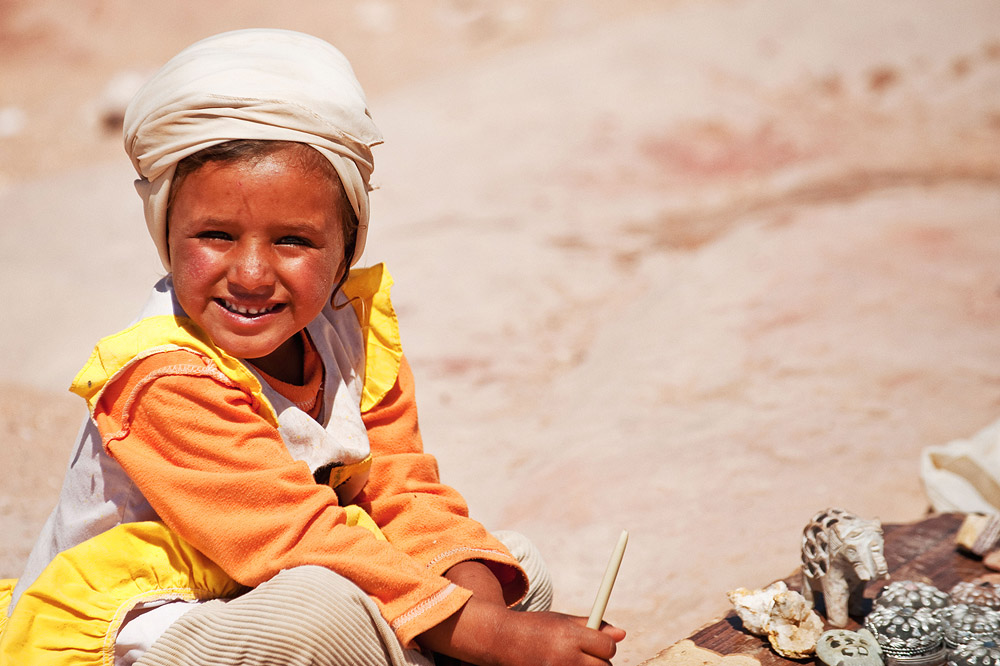 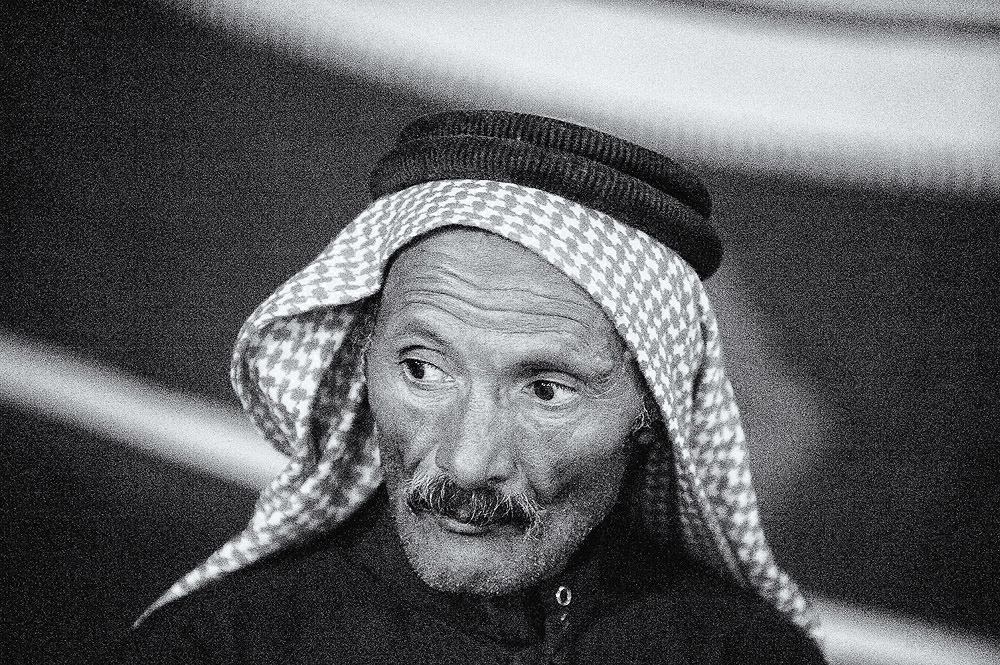 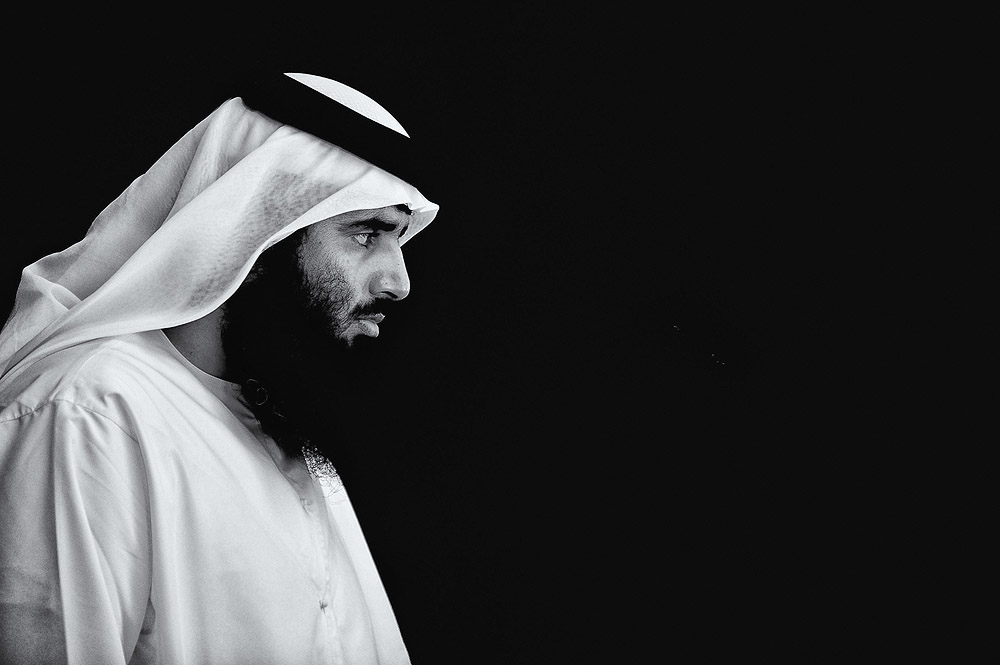 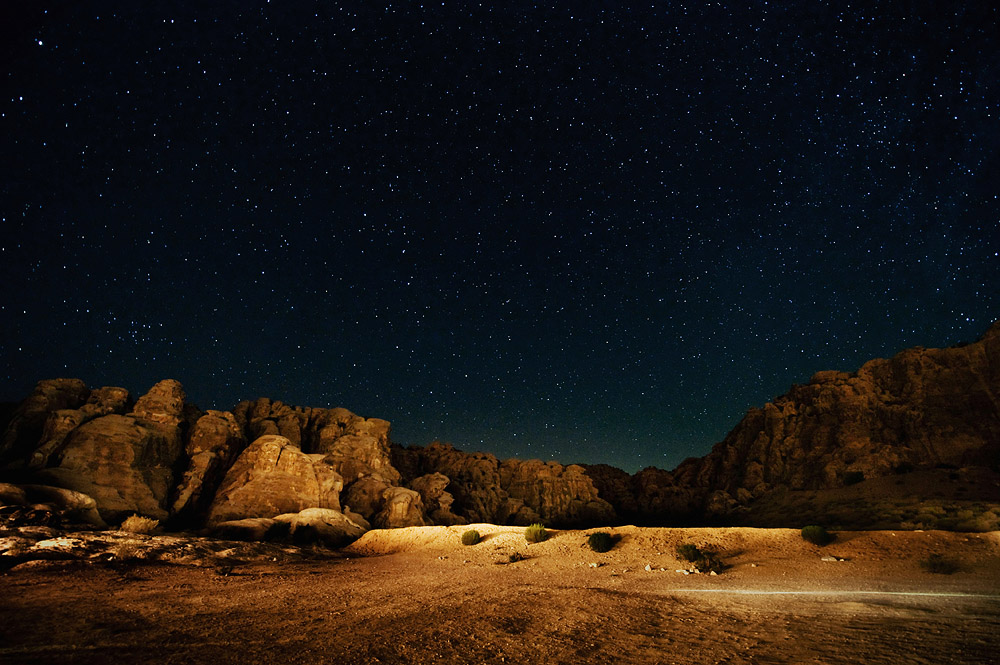 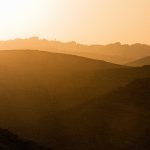 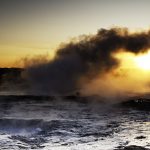